9 a.m. Weather Report – News, sports, weather, traffic, and the best of Minnesota and the Twin Cities of Minneapolis-St. Paul. 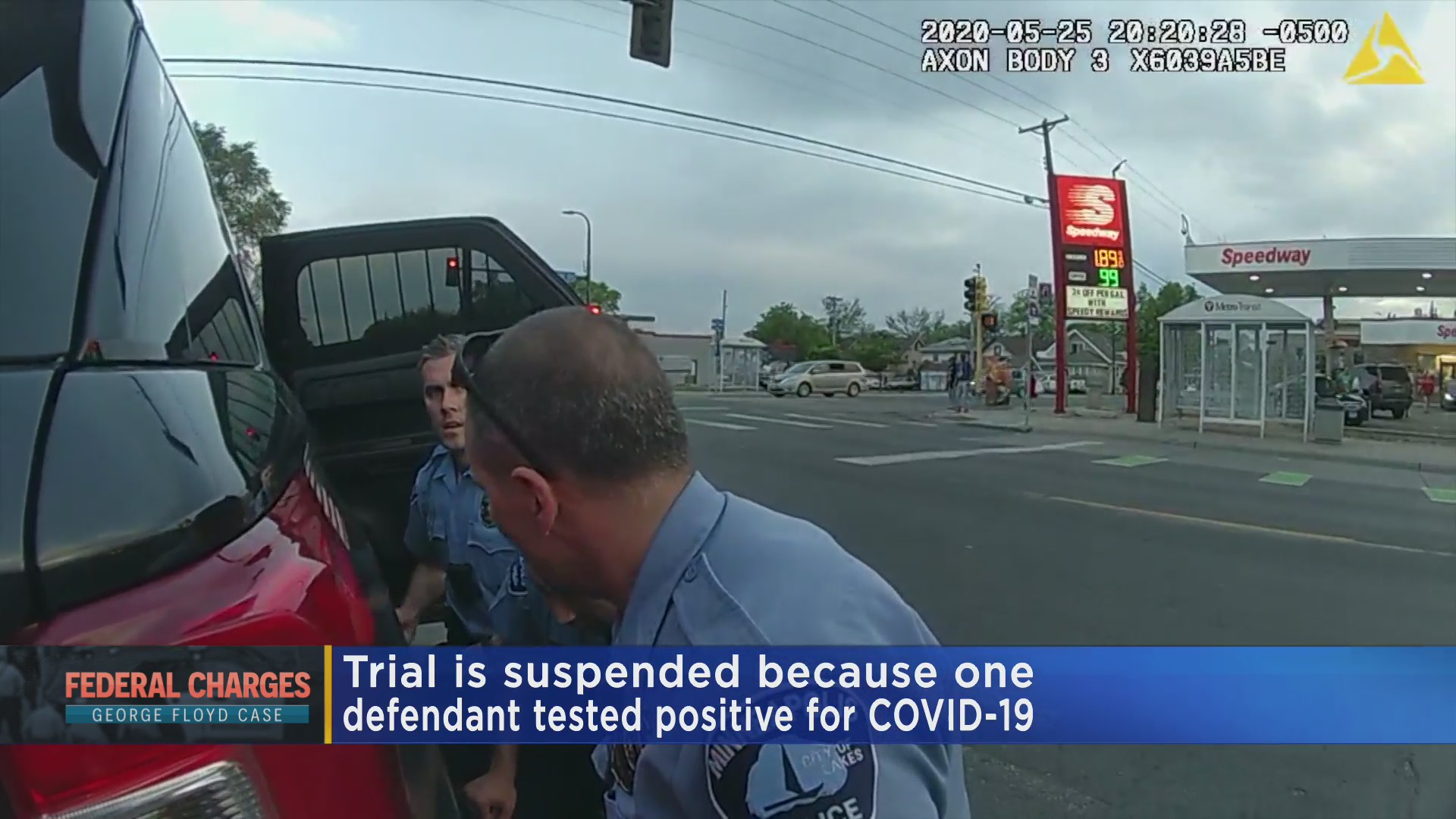 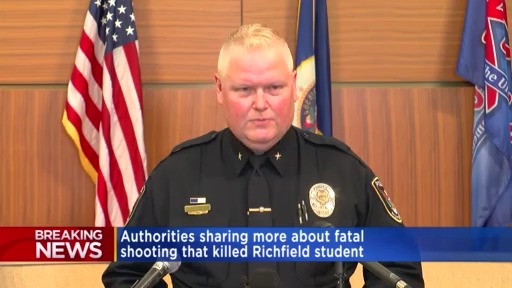 Richfield PD identifies and arrests suspects in fatal shooting outside schoolTwo teenagers have been identified and arrested after a student was shot and killed outside a school in Richfield and two others were injured on Tuesday afternoon. 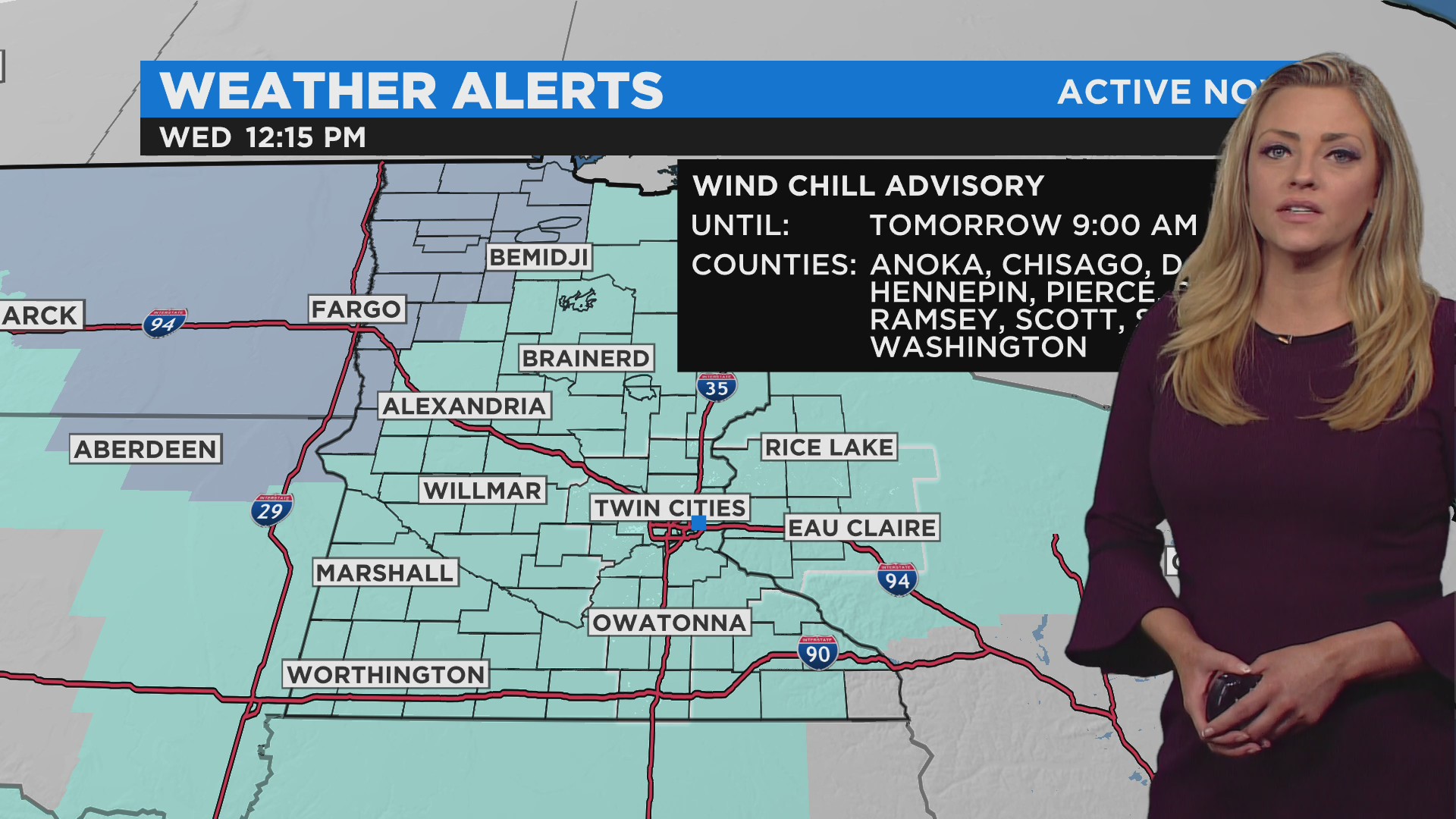 Midday weather reportMeteorologist Lisa Meadows reports arctic air that will be over Minnesota through Thursday. 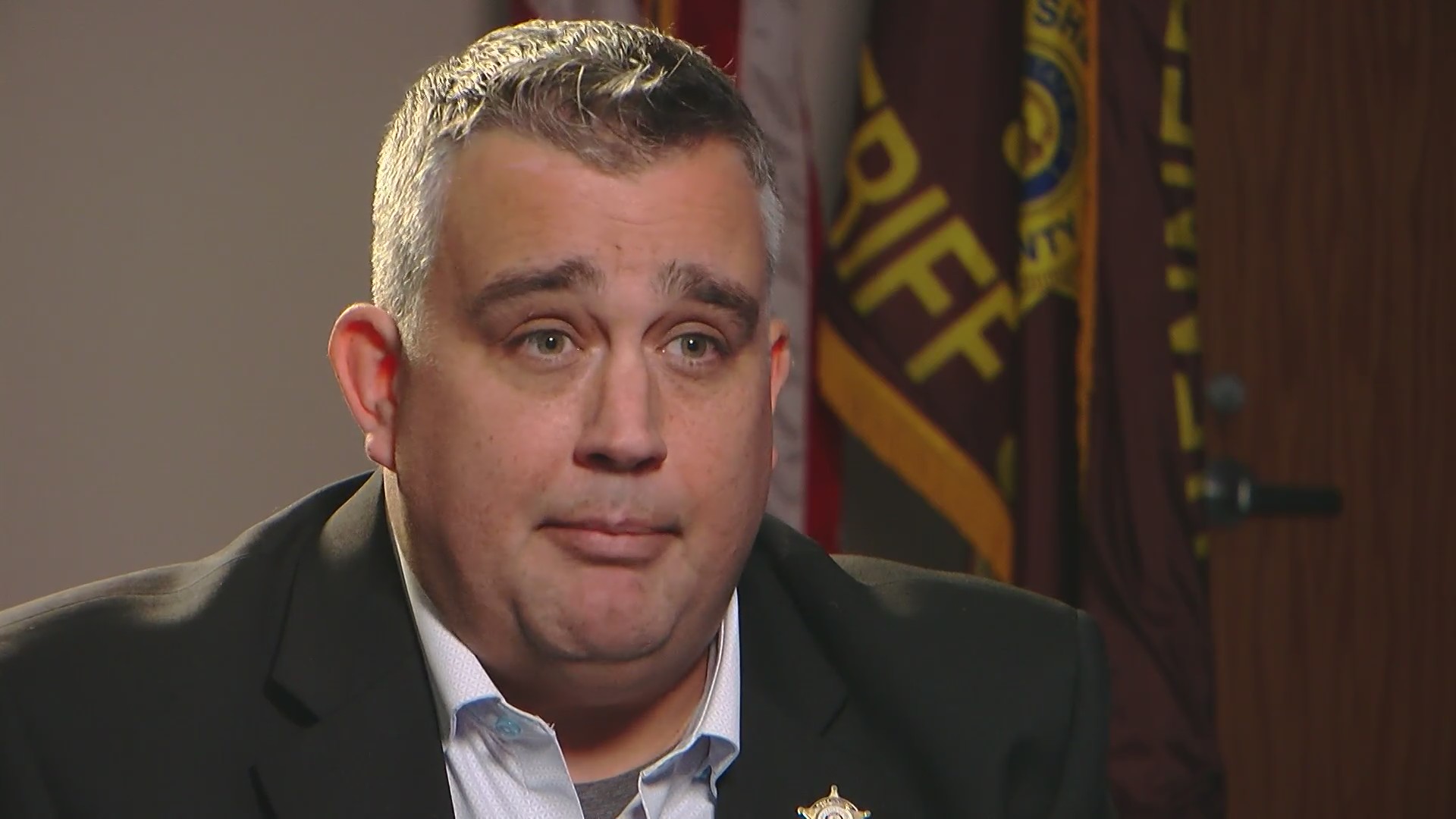 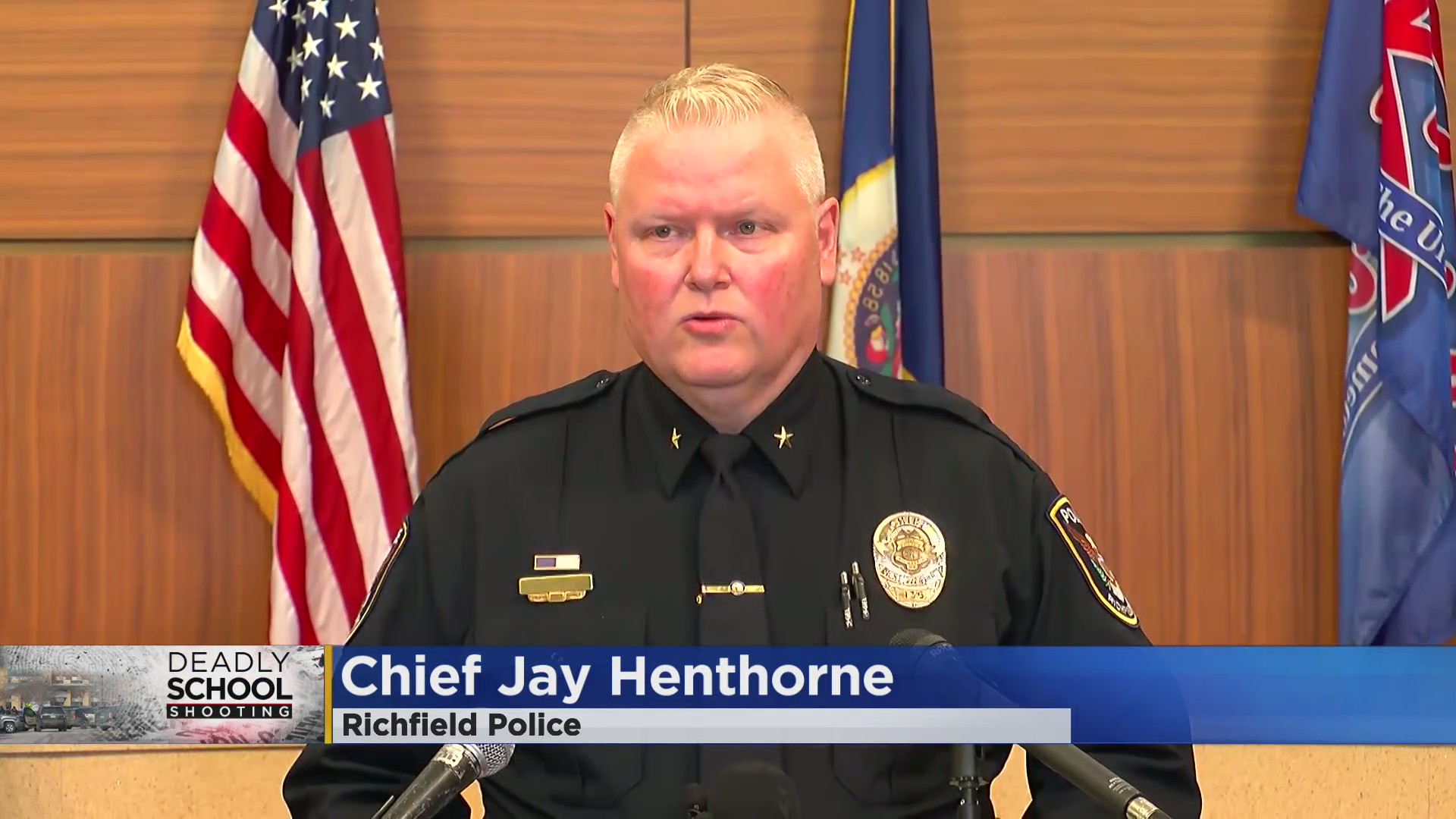 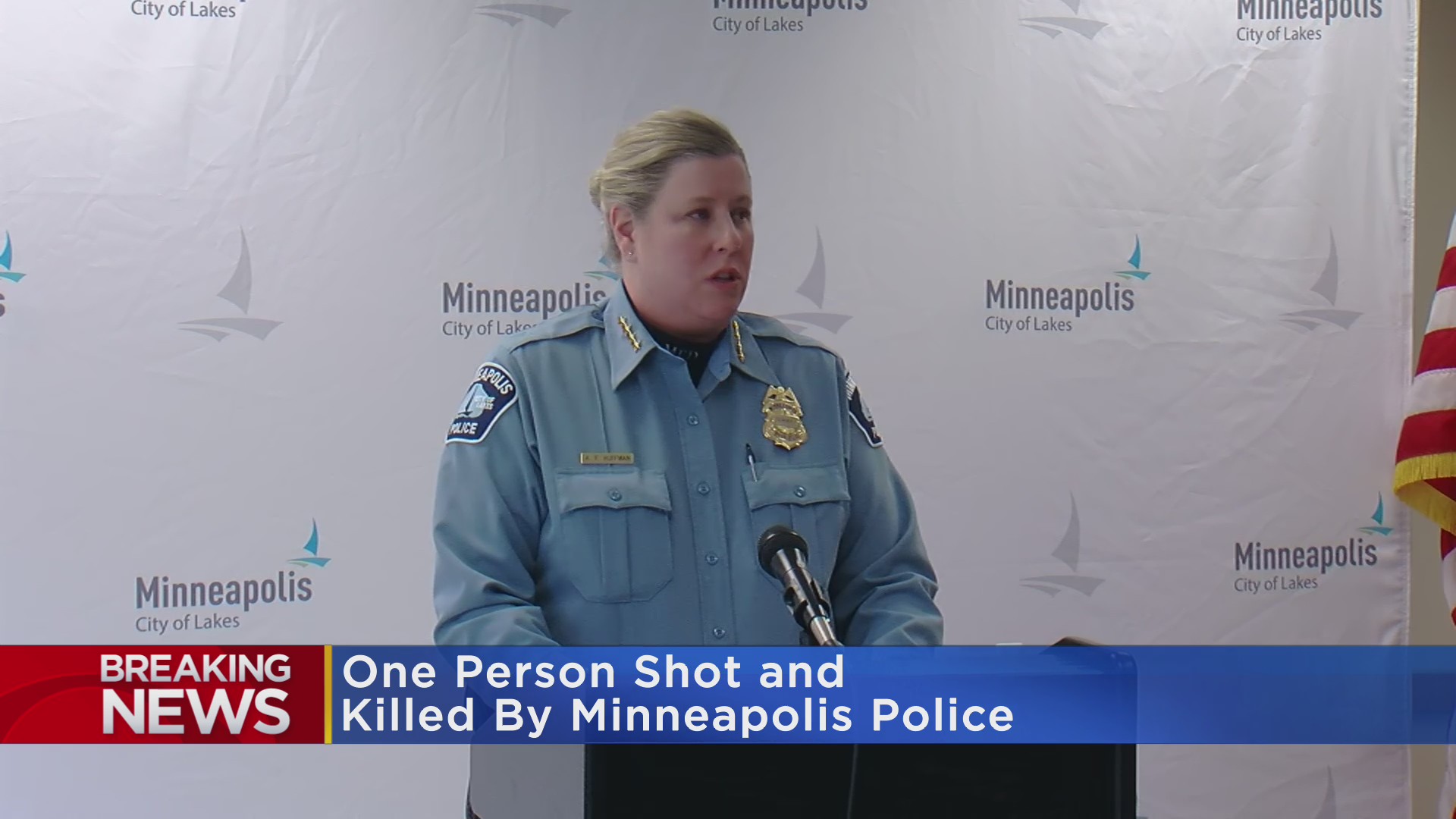 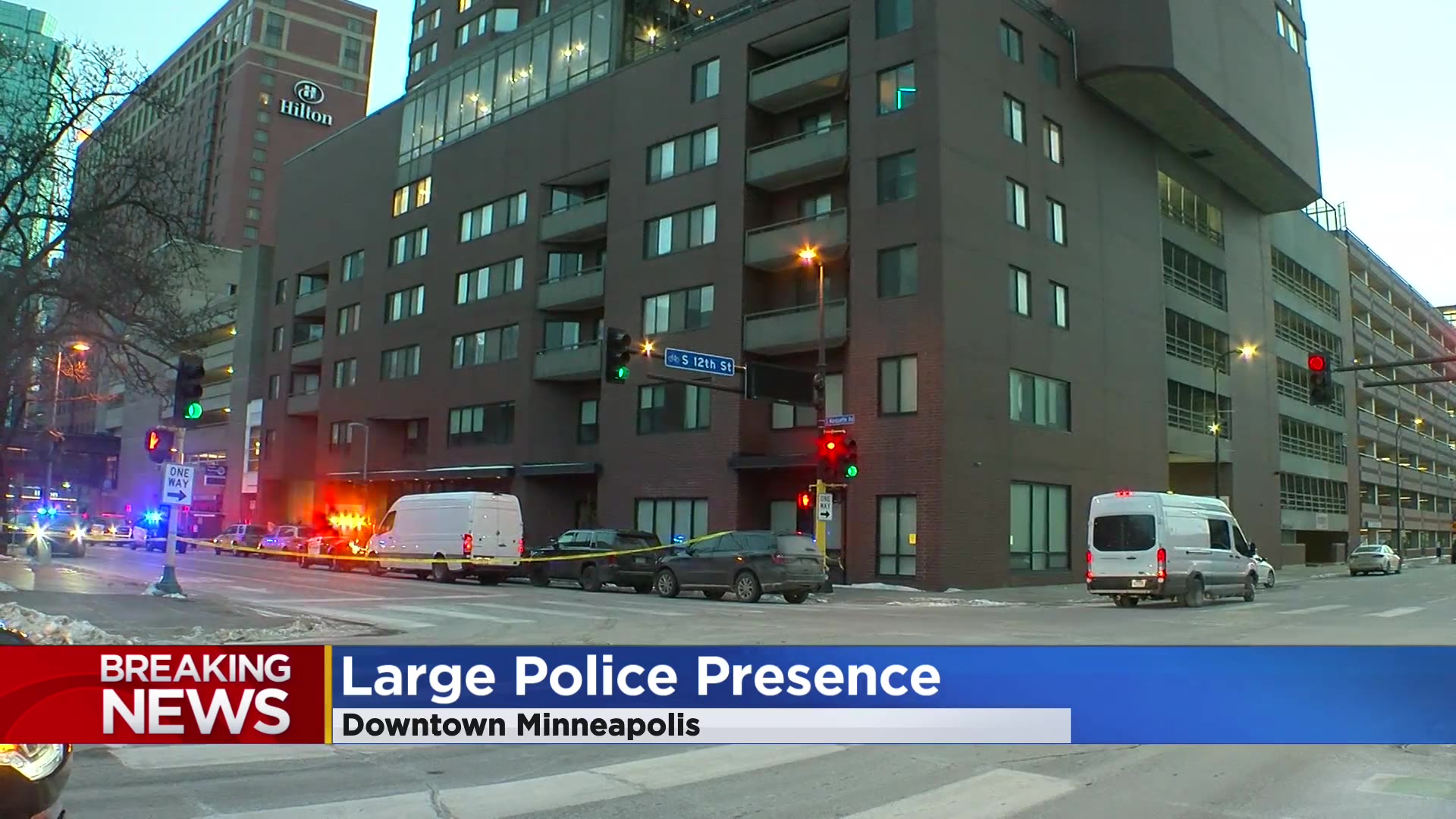 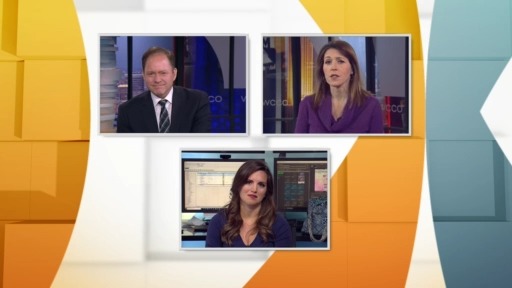 Workers are looking for jobs they are passionate aboutYou’d think people would aim for jobs and financial stability during the pandemic, but new research shows that passion played a big role. 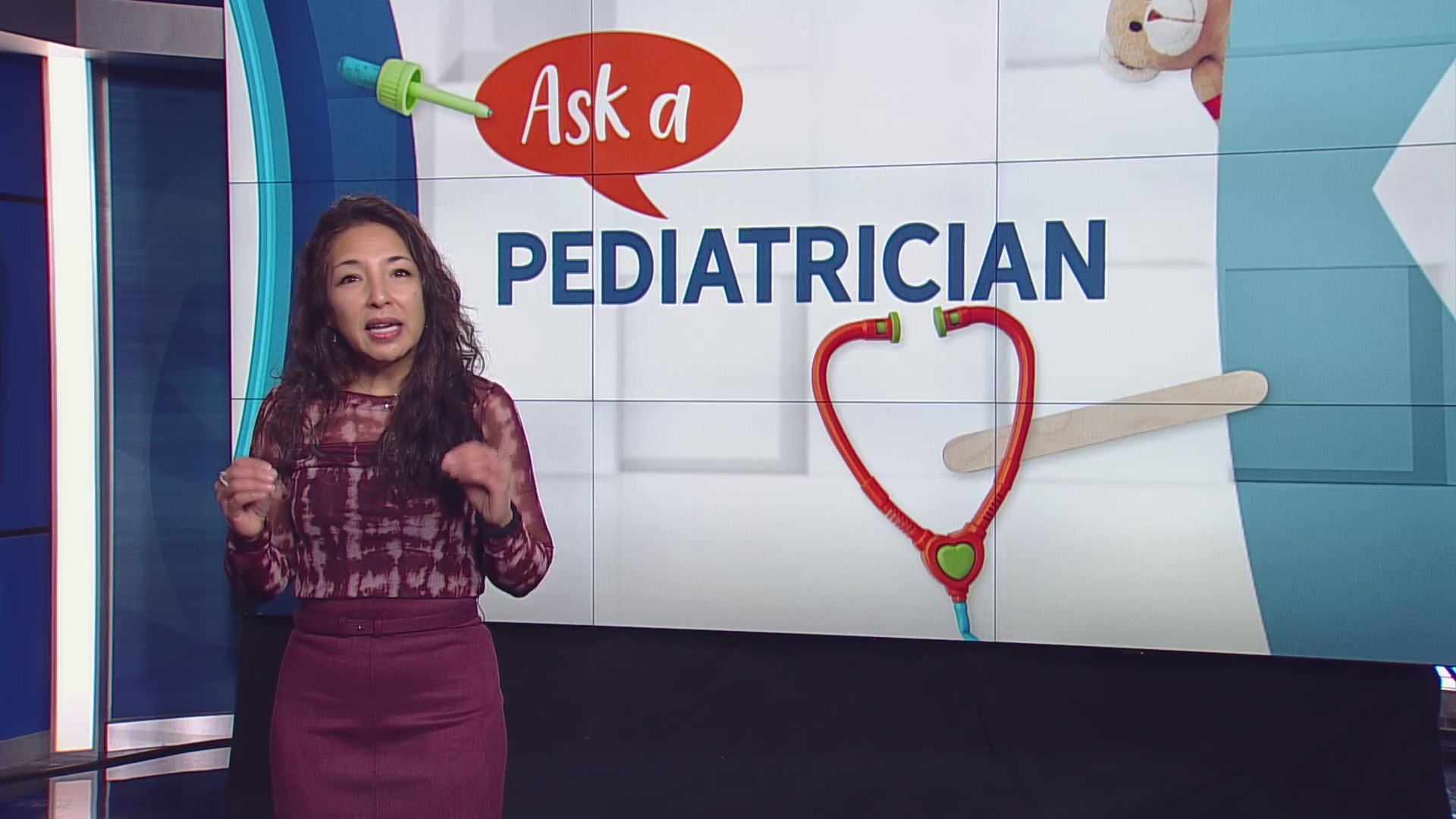 Keeping children safe in the coldGetting outside is great for improving physical and mental health, but it’s important to plan ahead to keep your family safe in the snow. 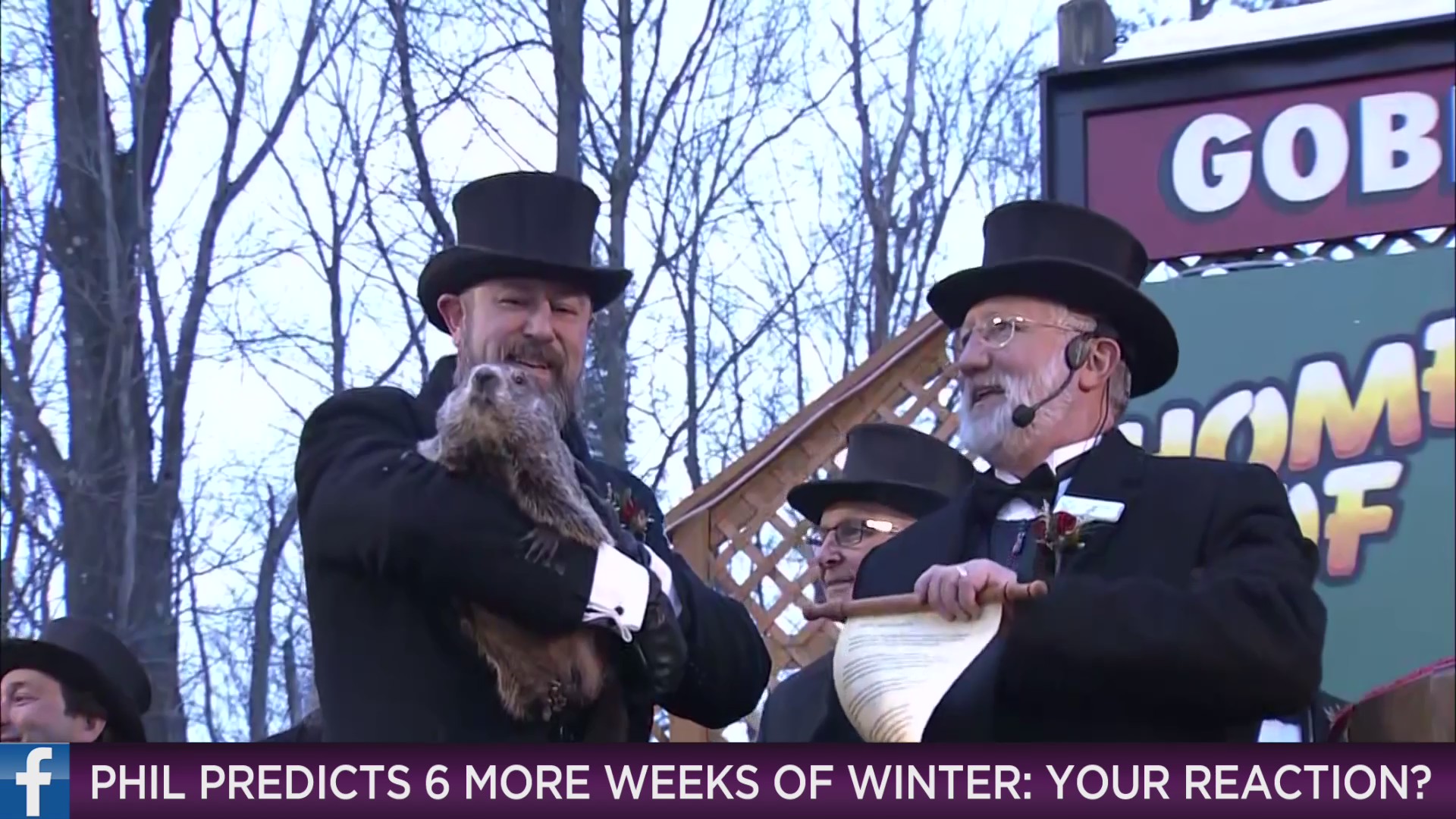 CBS News Minnesota Morning Update: February 2, 2022❇️ Punxsutawney Phil saw his shadow on Wednesday morning. ❇️ We ask you: how do you feel about six more weeks of winter? 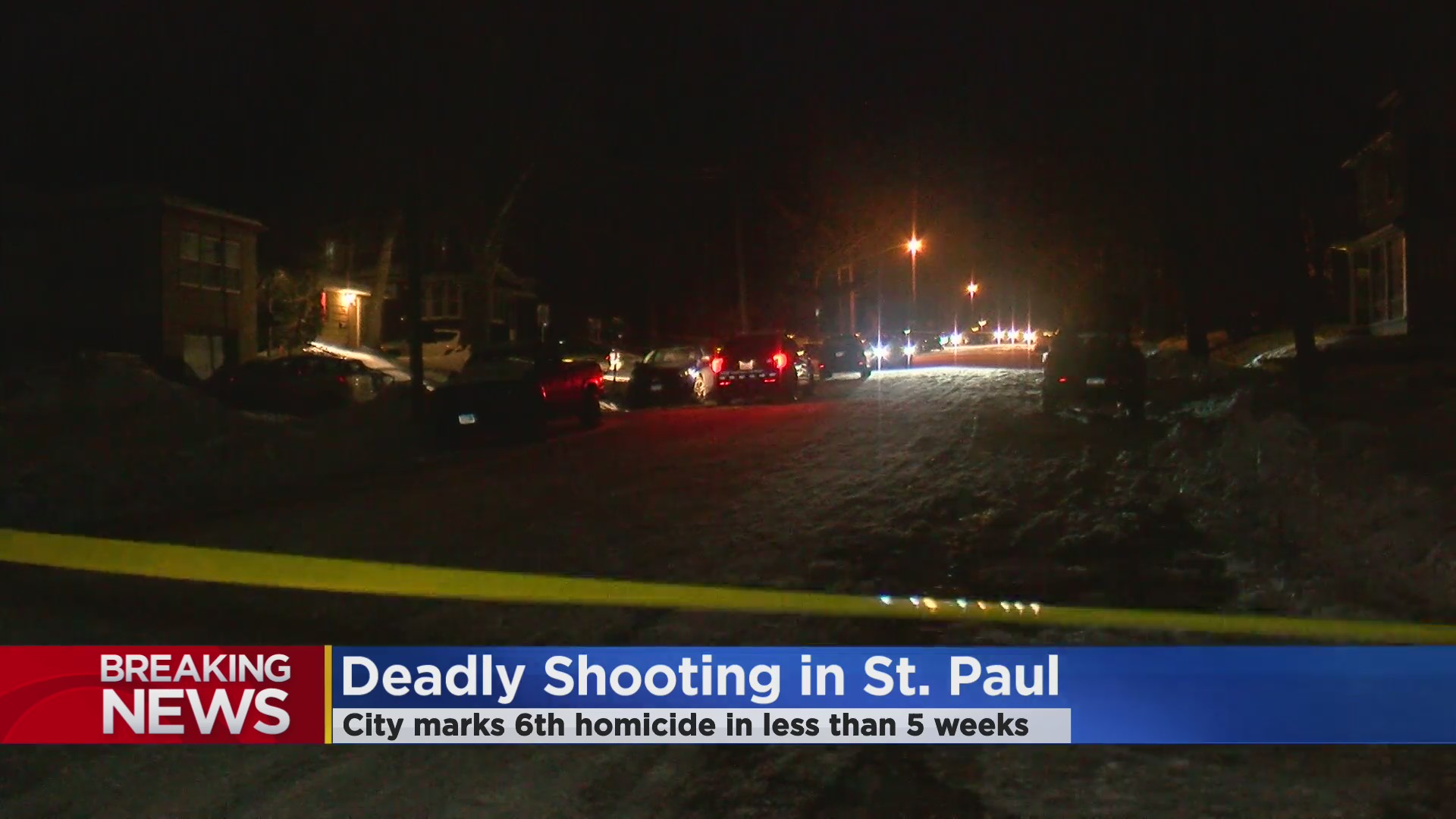 St. Paul police are looking for a suspect in the city’s 6th homicide of 2022Police are still looking for the person who pulled the trigger and say they don’t believe the shooting was random. 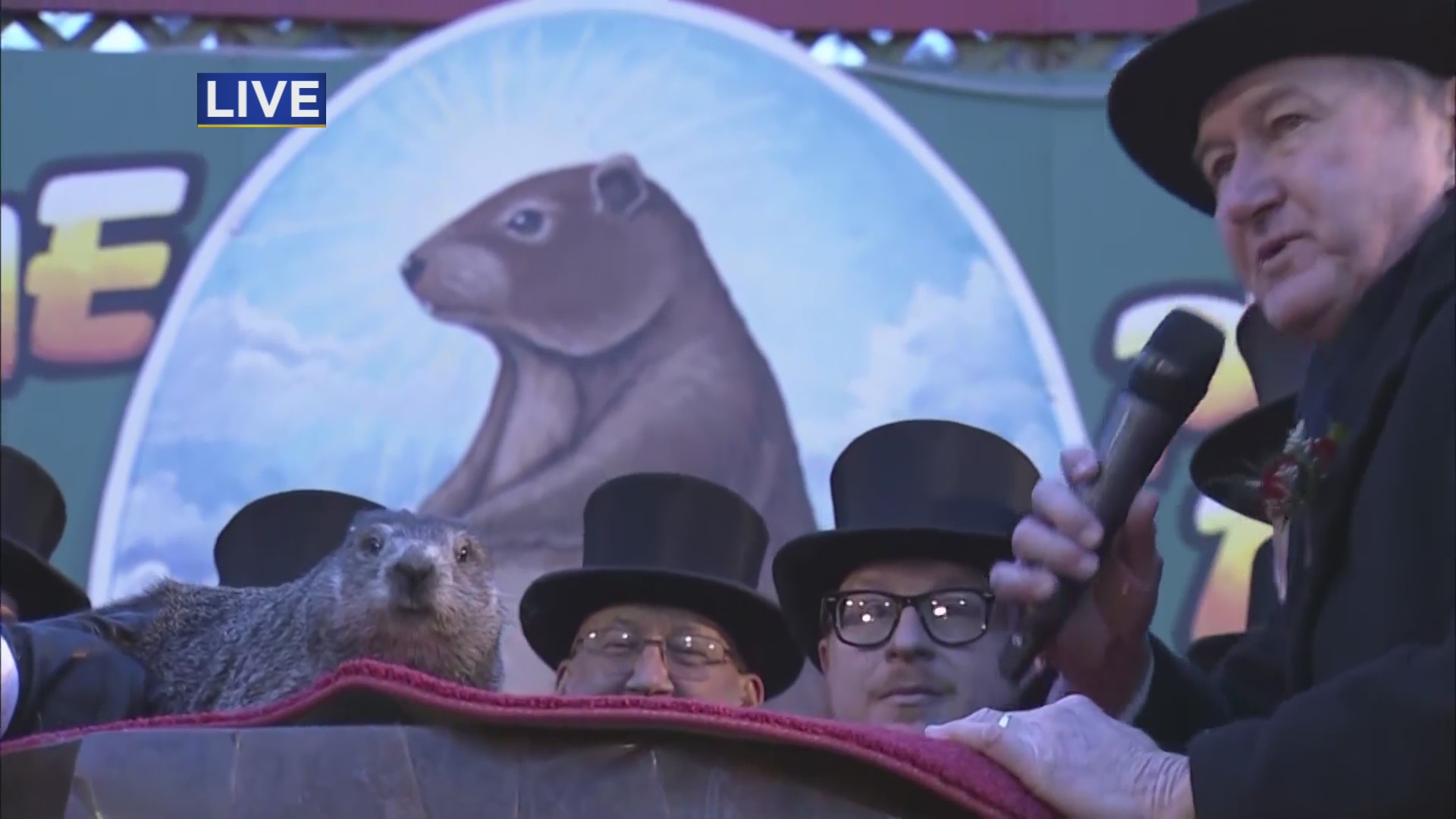 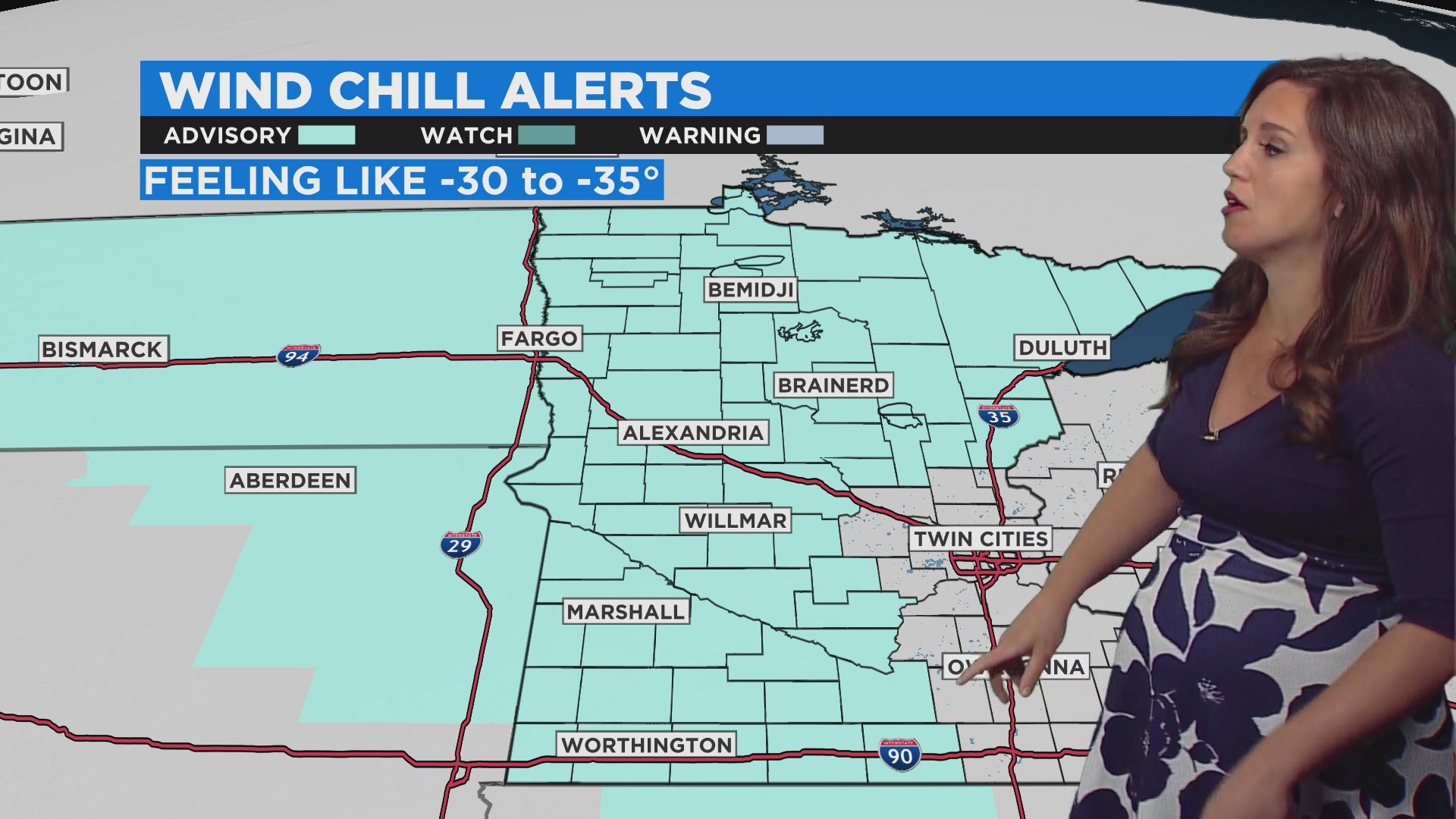 6:00 a.m. weather reportWe’re back on the weather rollercoaster for the next few days. 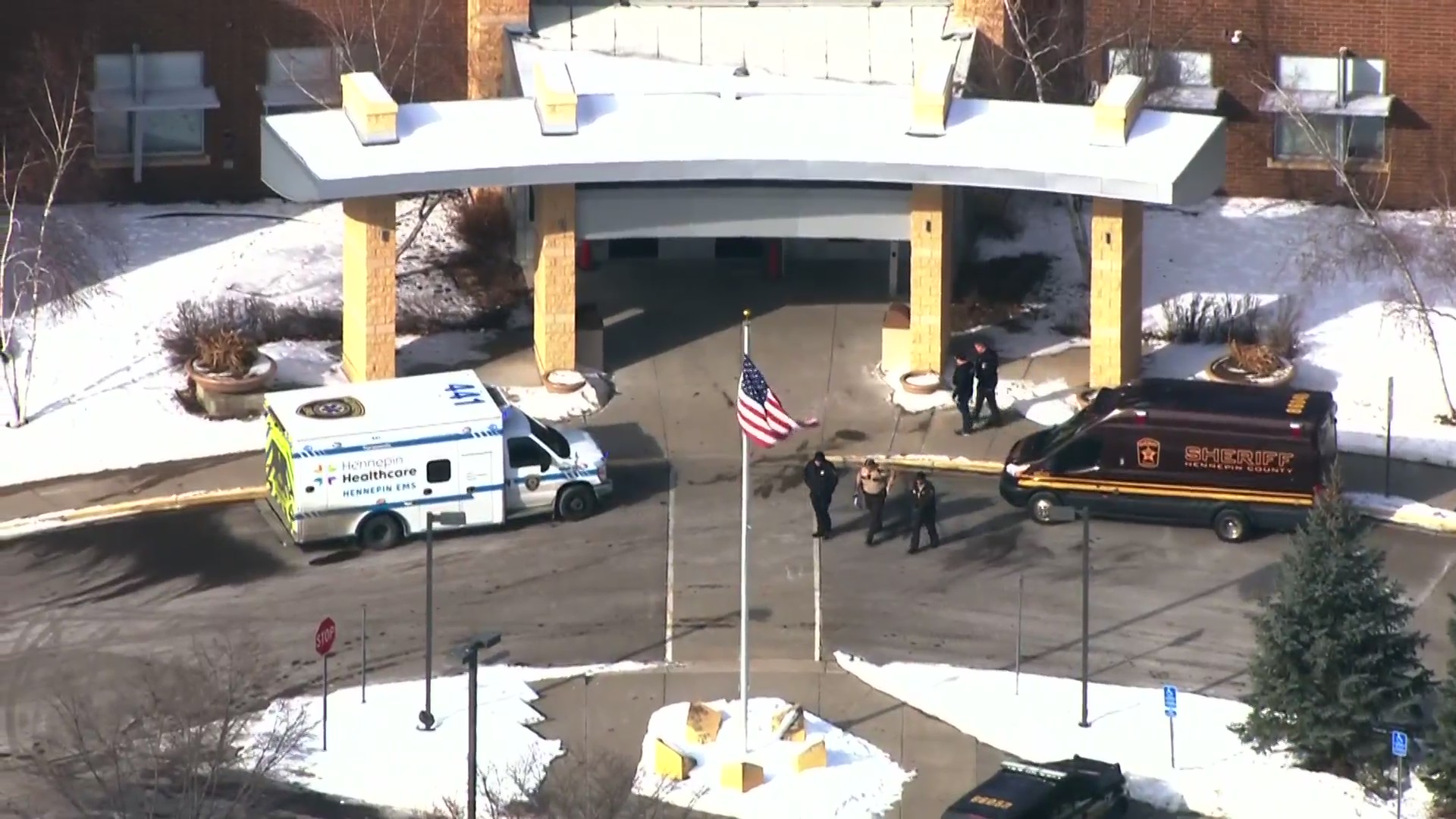 Richfield School cancels classes after fatal shootingSeveral questions remain about the suspects that the police have in custody. 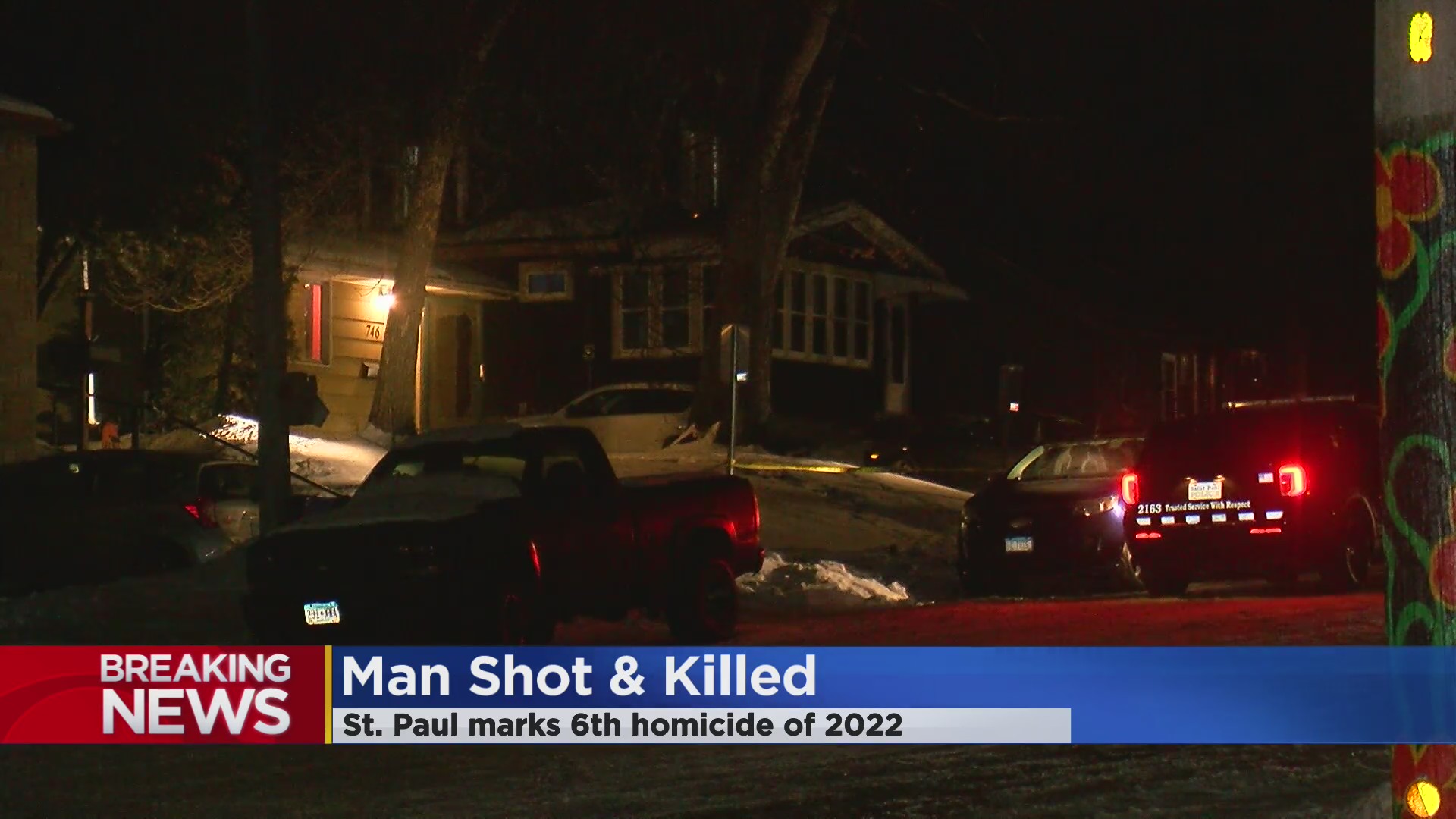 Fatal shooting marks St. Paul’s 6th homicide of 2022A man died after a shooting in Saint-Paul on Tuesday evening. 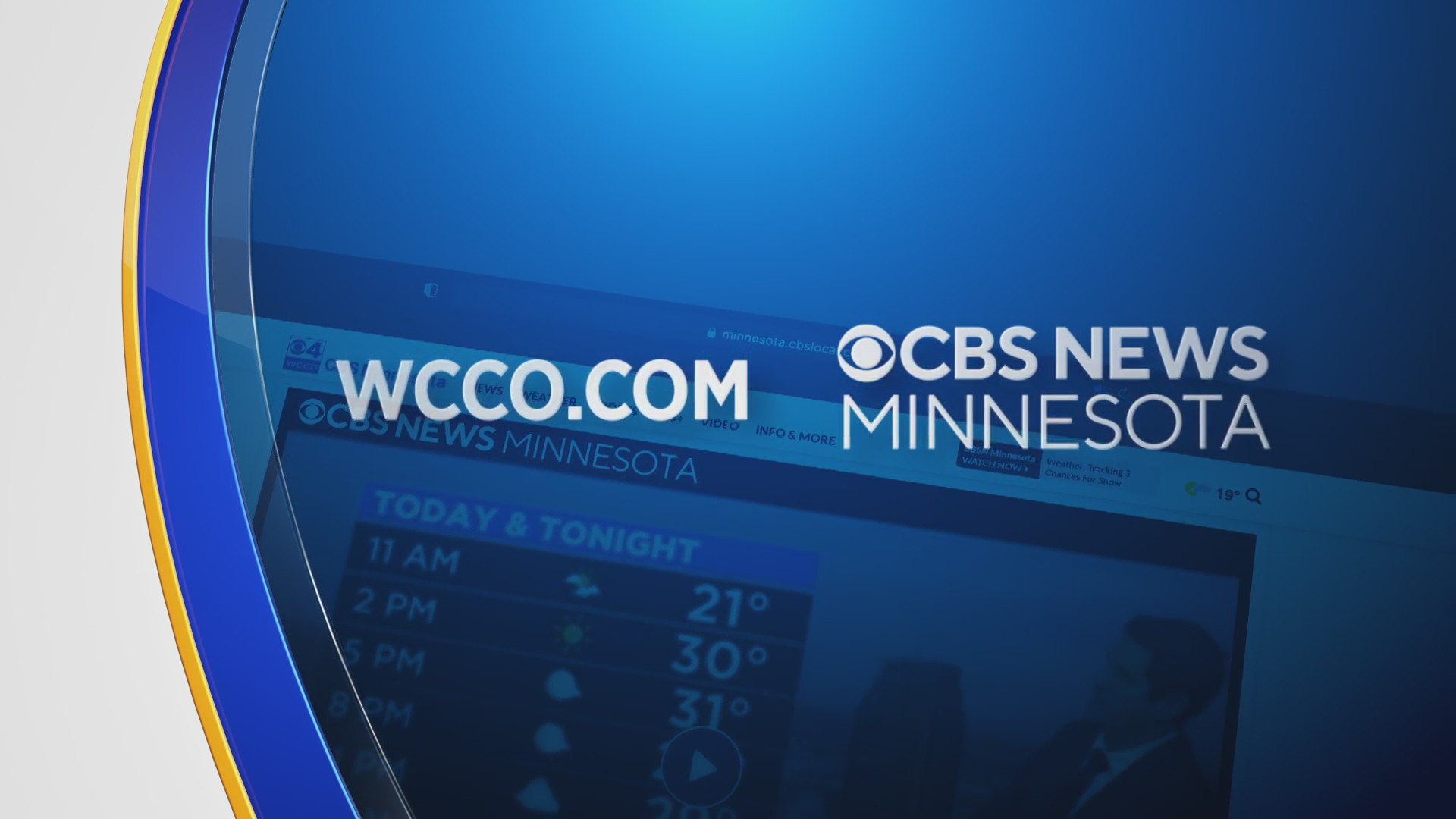 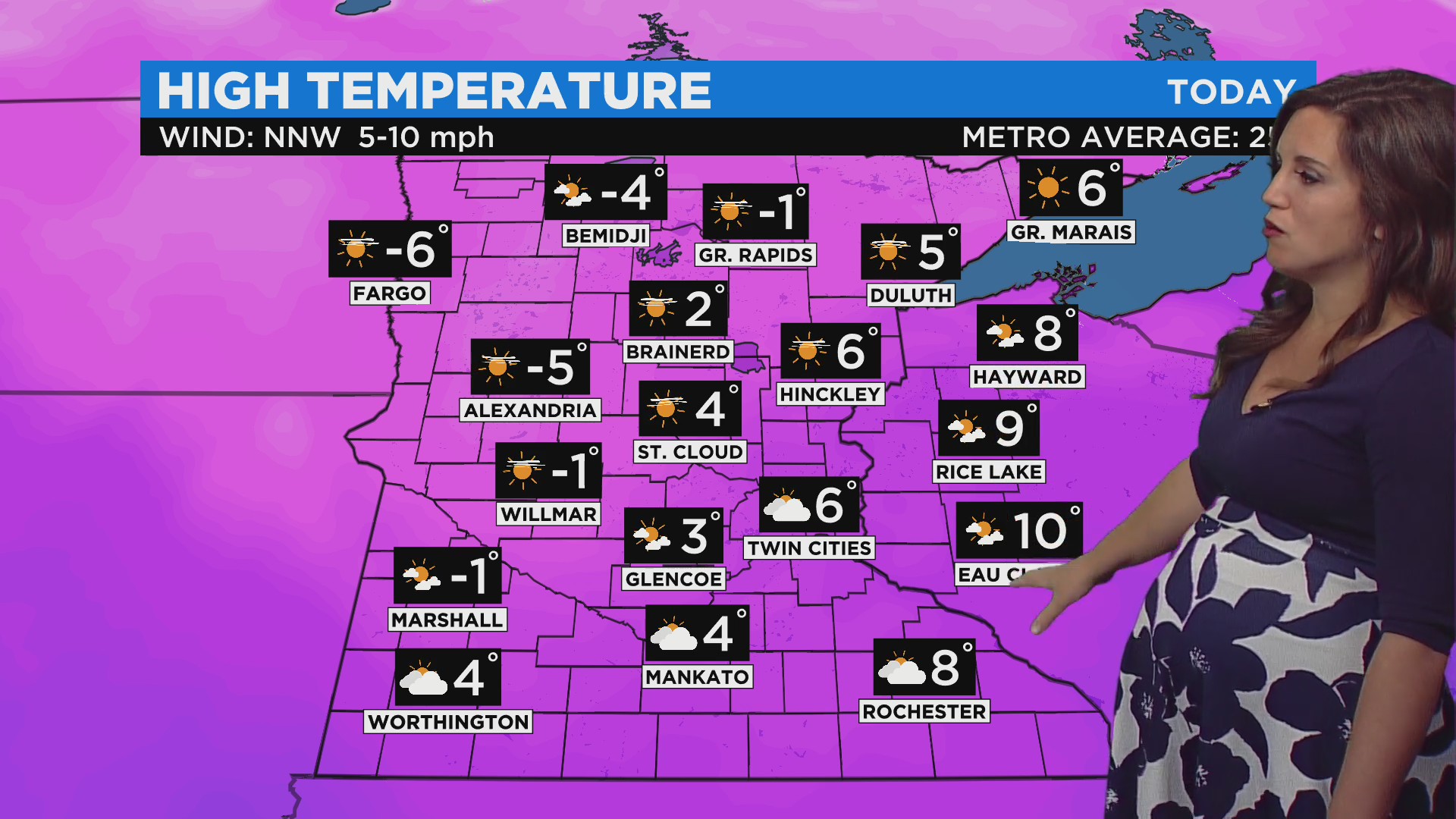 4:30 a.m. weather reportParts of Minnesota will not go above zero on Wednesday. while the maximum in the Twin Cities will be 6 degrees. 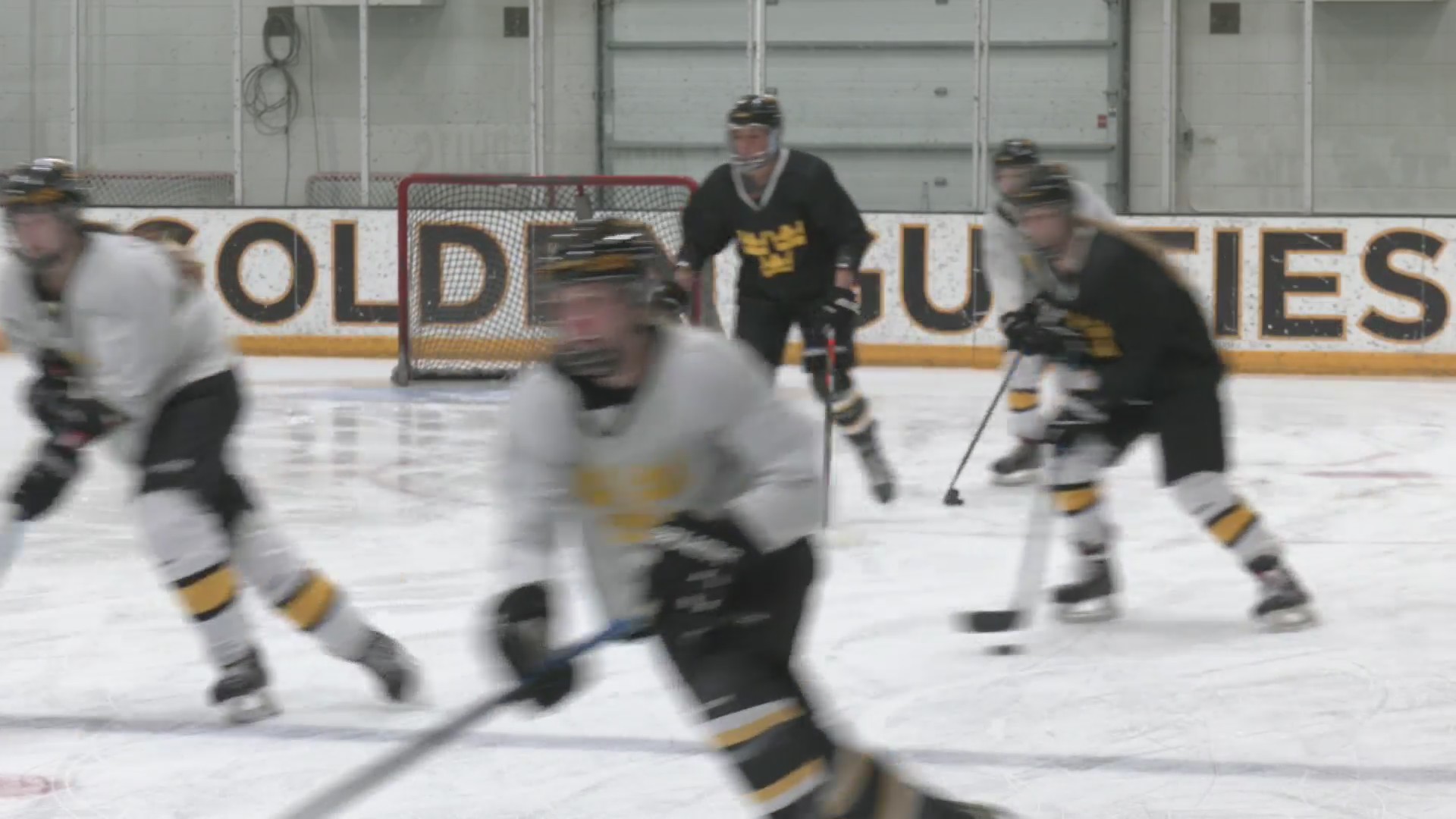 Gustavus women’s hockey team leads the nation in shutoutsGustavus Adolphus College has a strong hold on the top spot in the MIAC Women’s Hockey Rankings – and a big reason why is a stat that is the best in the nation. 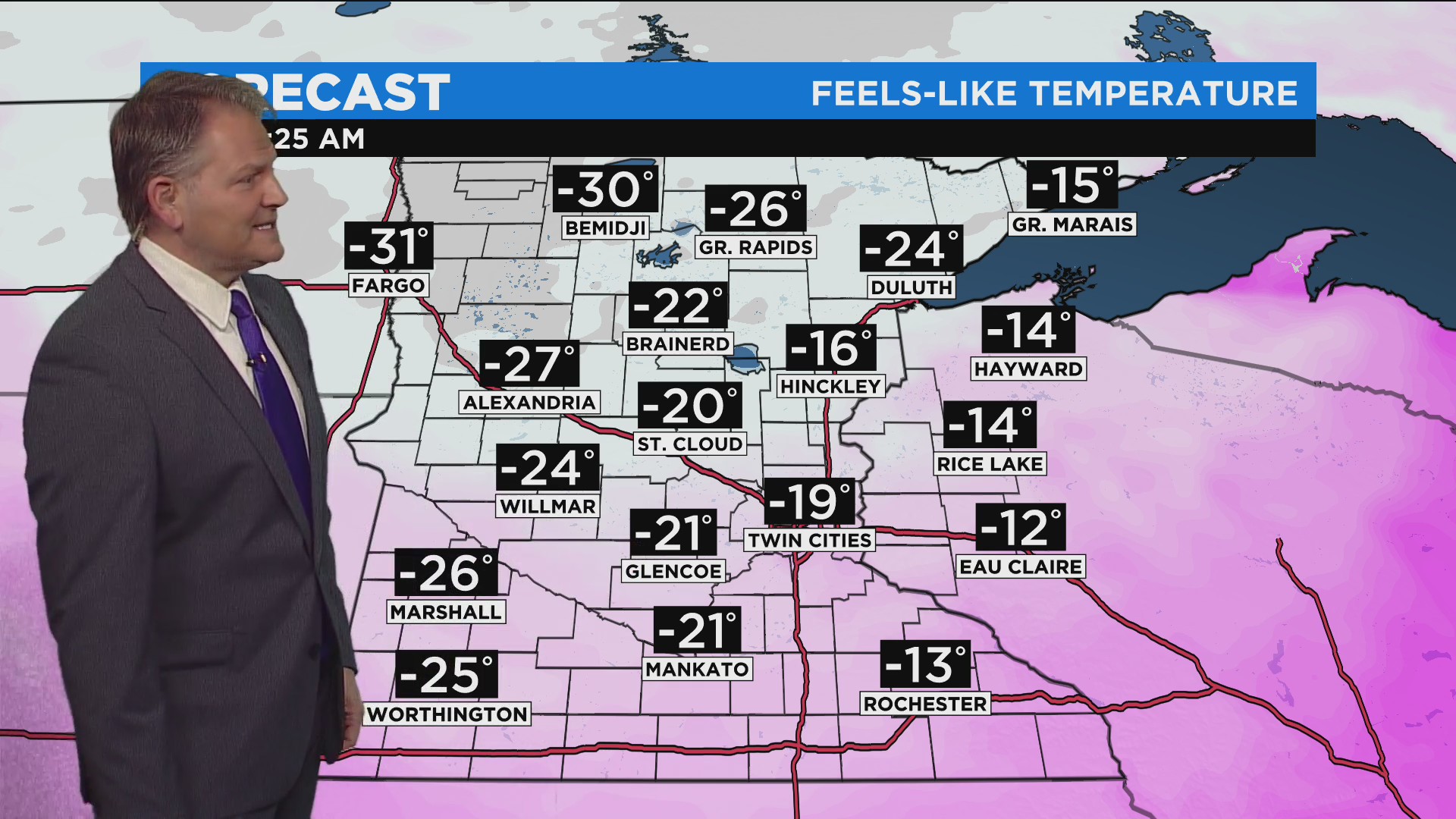 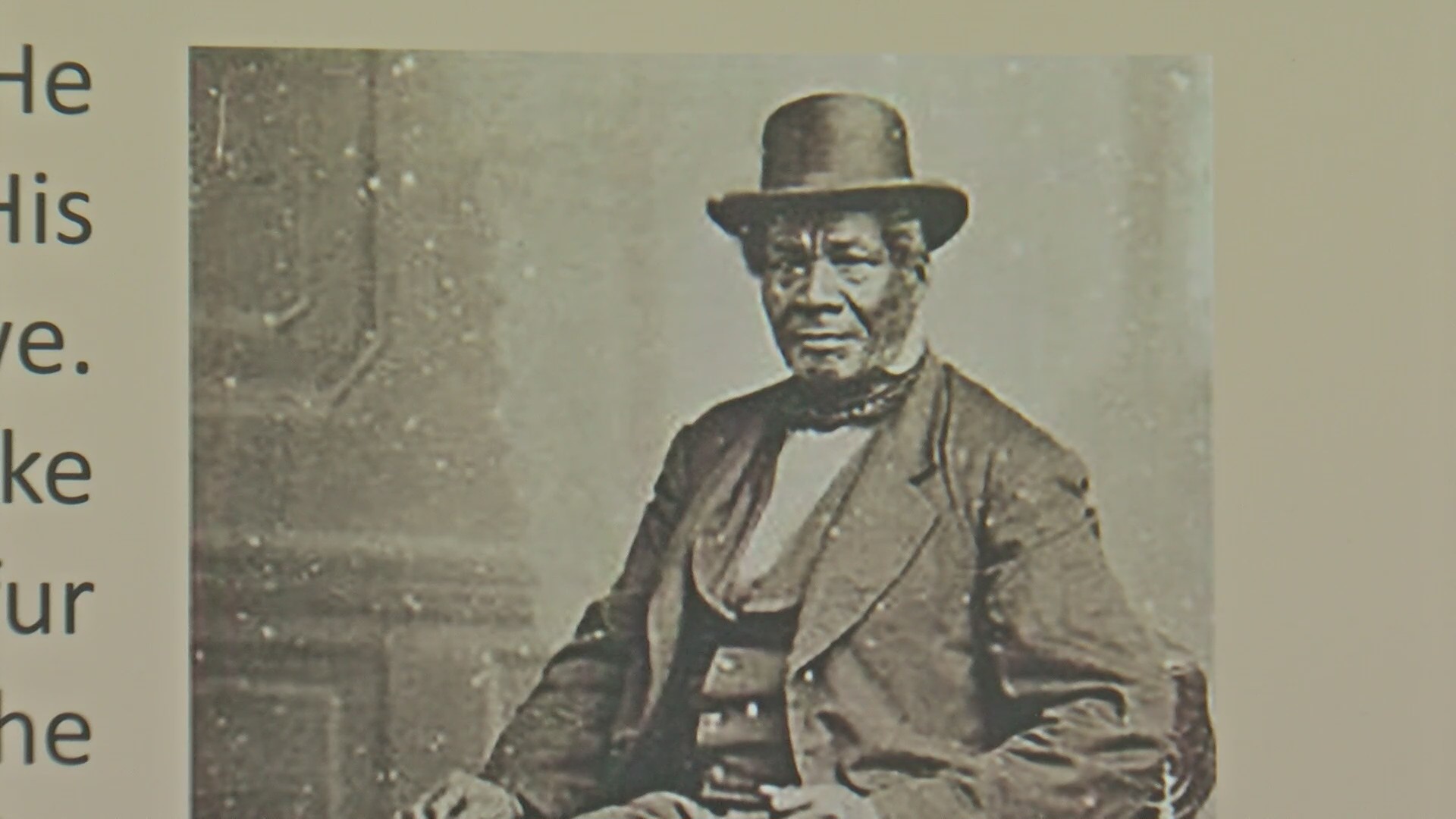 Good question: what is black history in Minnesota?As the calendar turns to February, we have now entered Black History Month – an opportunity to celebrate our country’s black heritage and culture. But what is Minnesota’s black history? And when does it start? Jeff Wagner learned that it goes far beyond the Twin Cities. 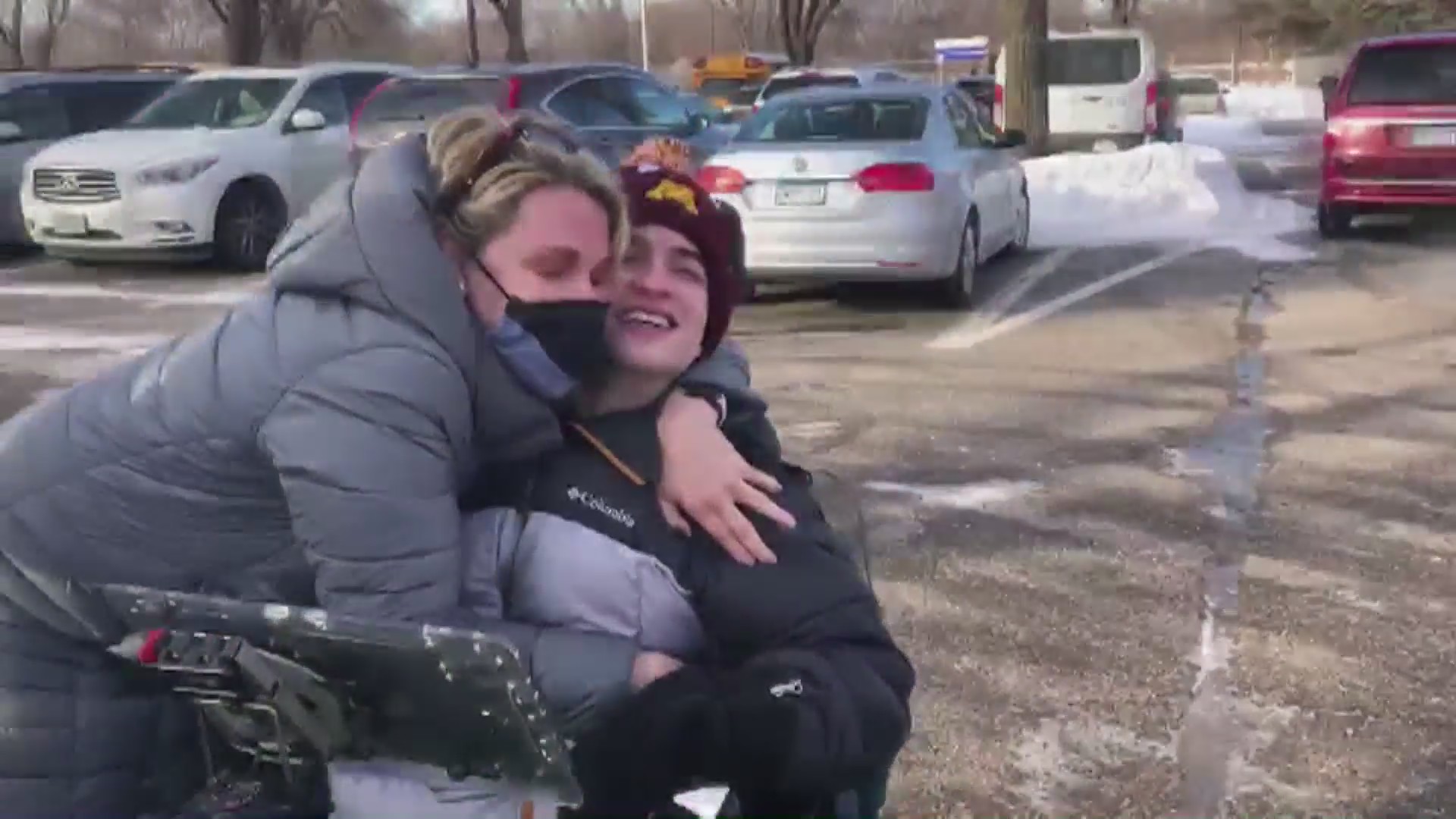 Community pulls together after Richfield school shootingWCCO was there when students and their parents embraced following a deadly shooting outside their school in Richfield.