6:00 a.m. Weather Report – News, sports, weather, traffic, and the best of Minnesota and the Twin Cities of Minneapolis-St. Paul. 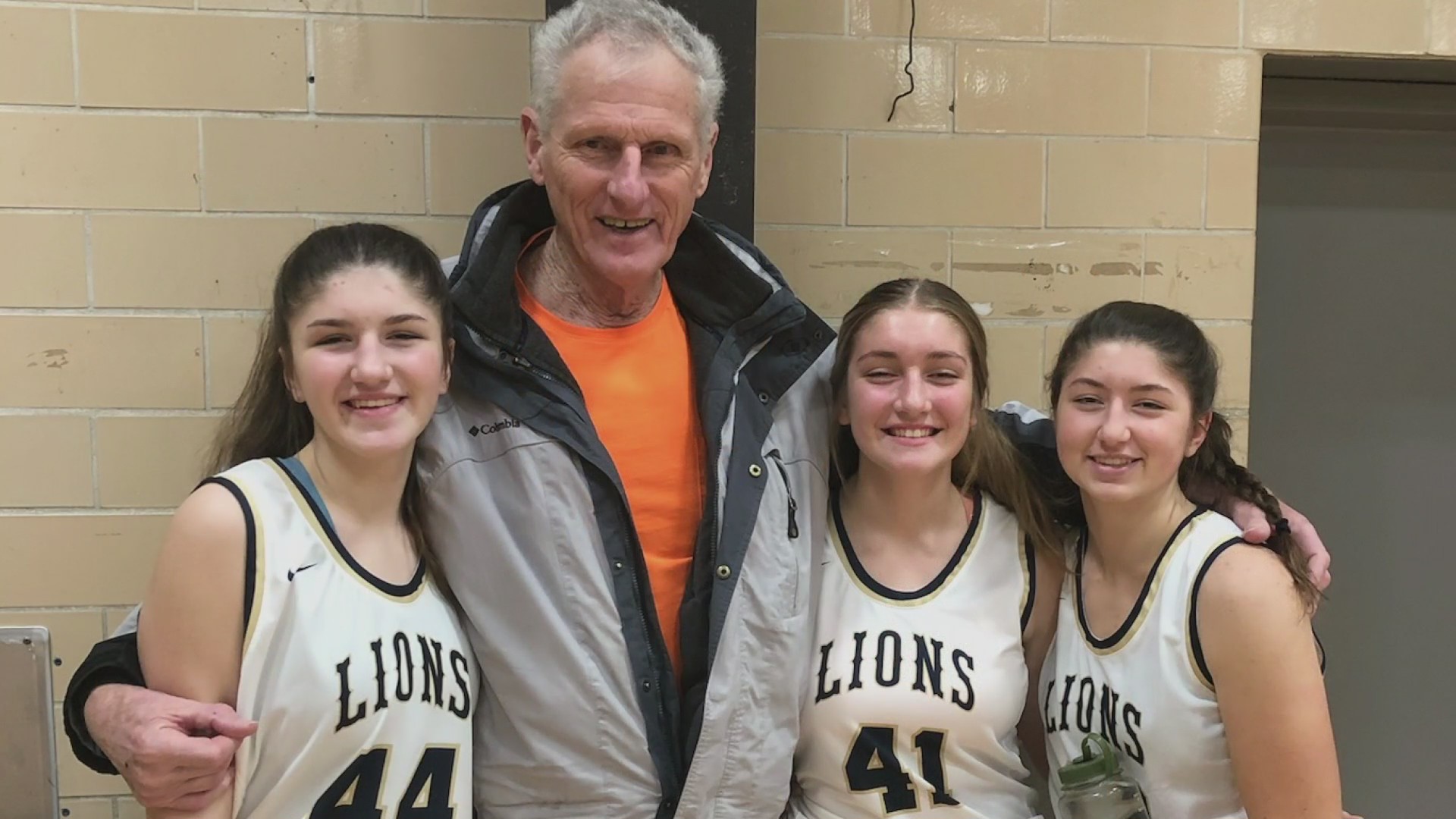 3 sisters carrying on the family basketball legacyMike Max tells how three sisters from Providence Academy are inspired to play basketball by their grandfather, who played in the NBA. 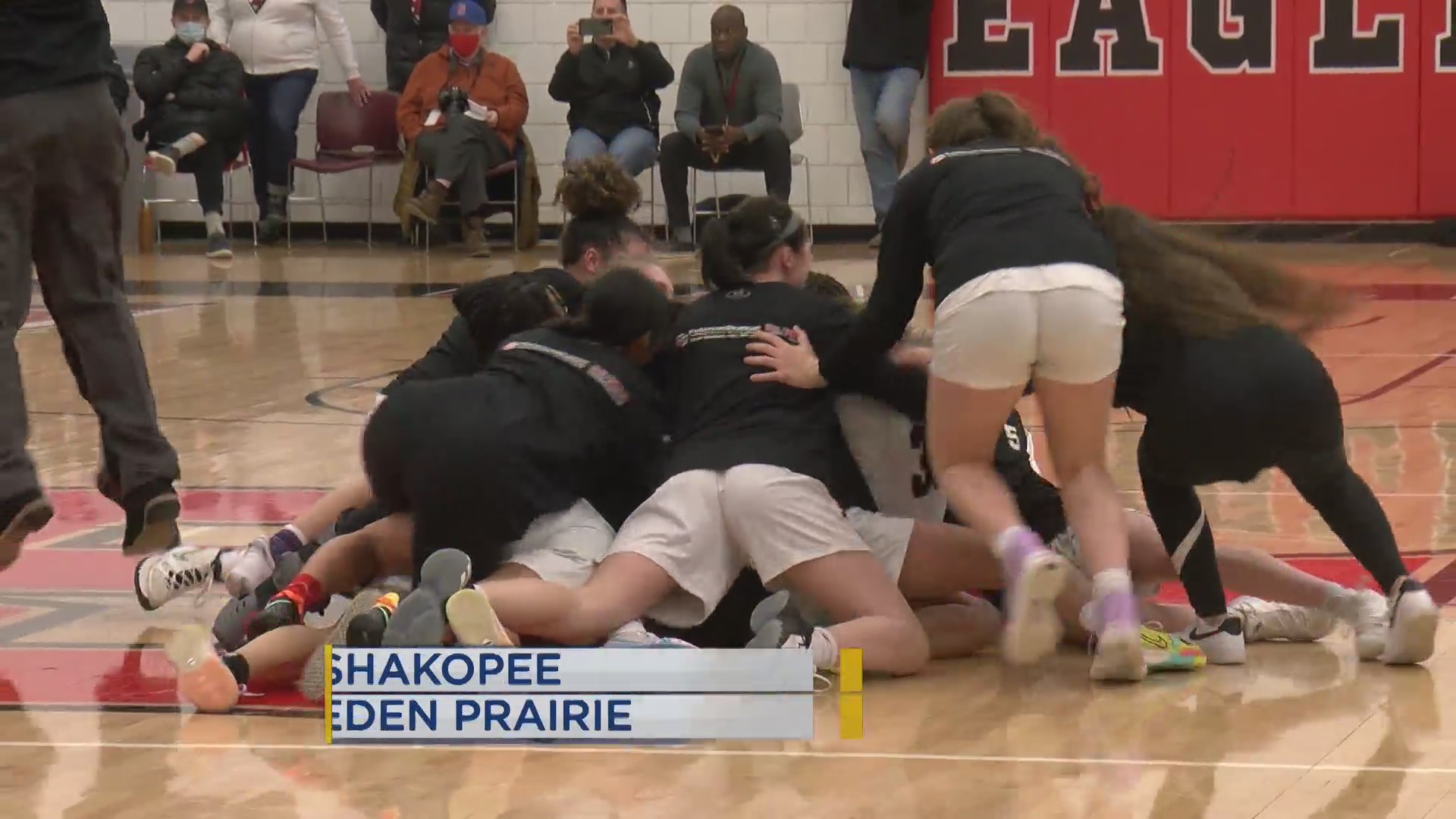 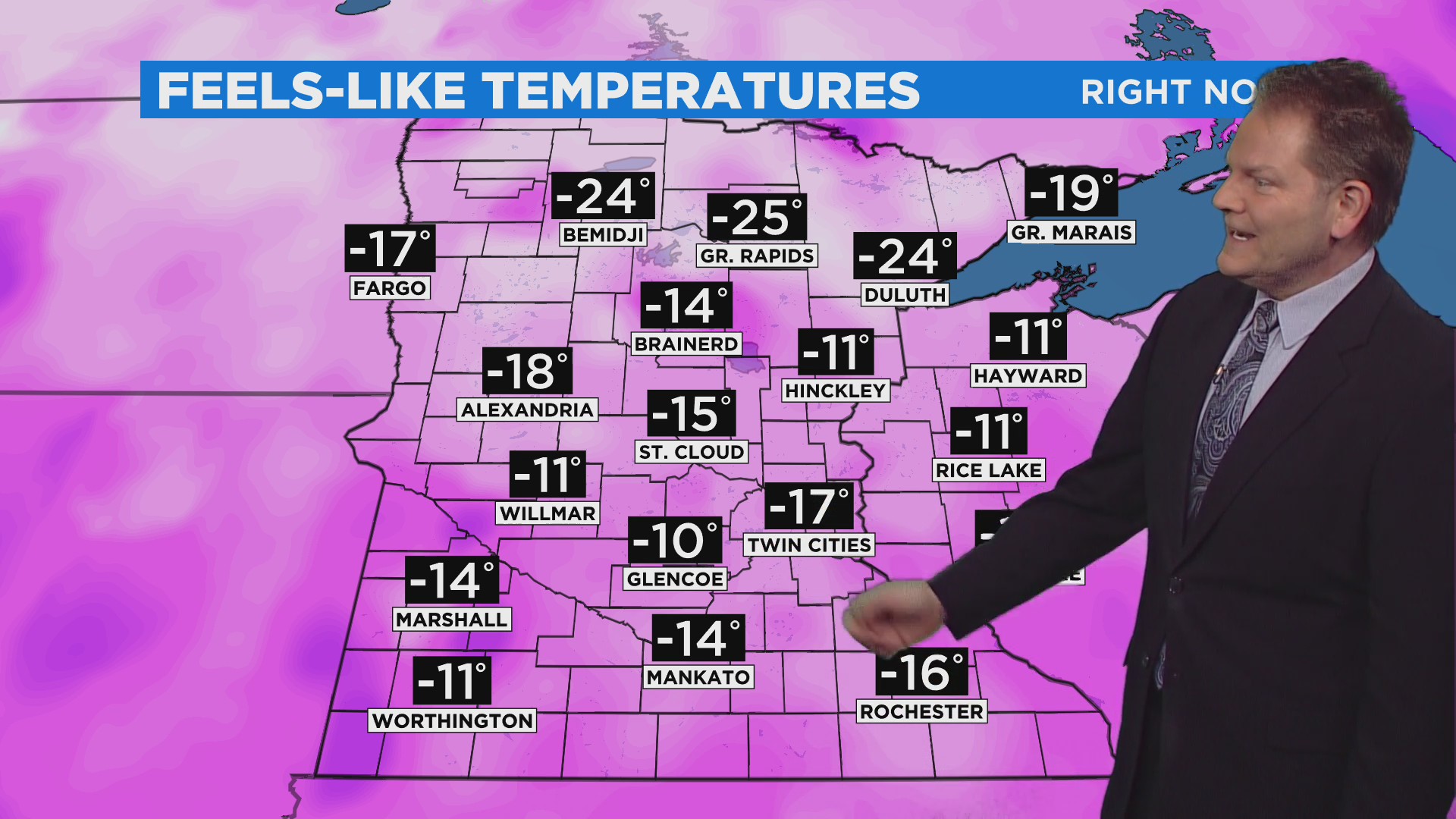 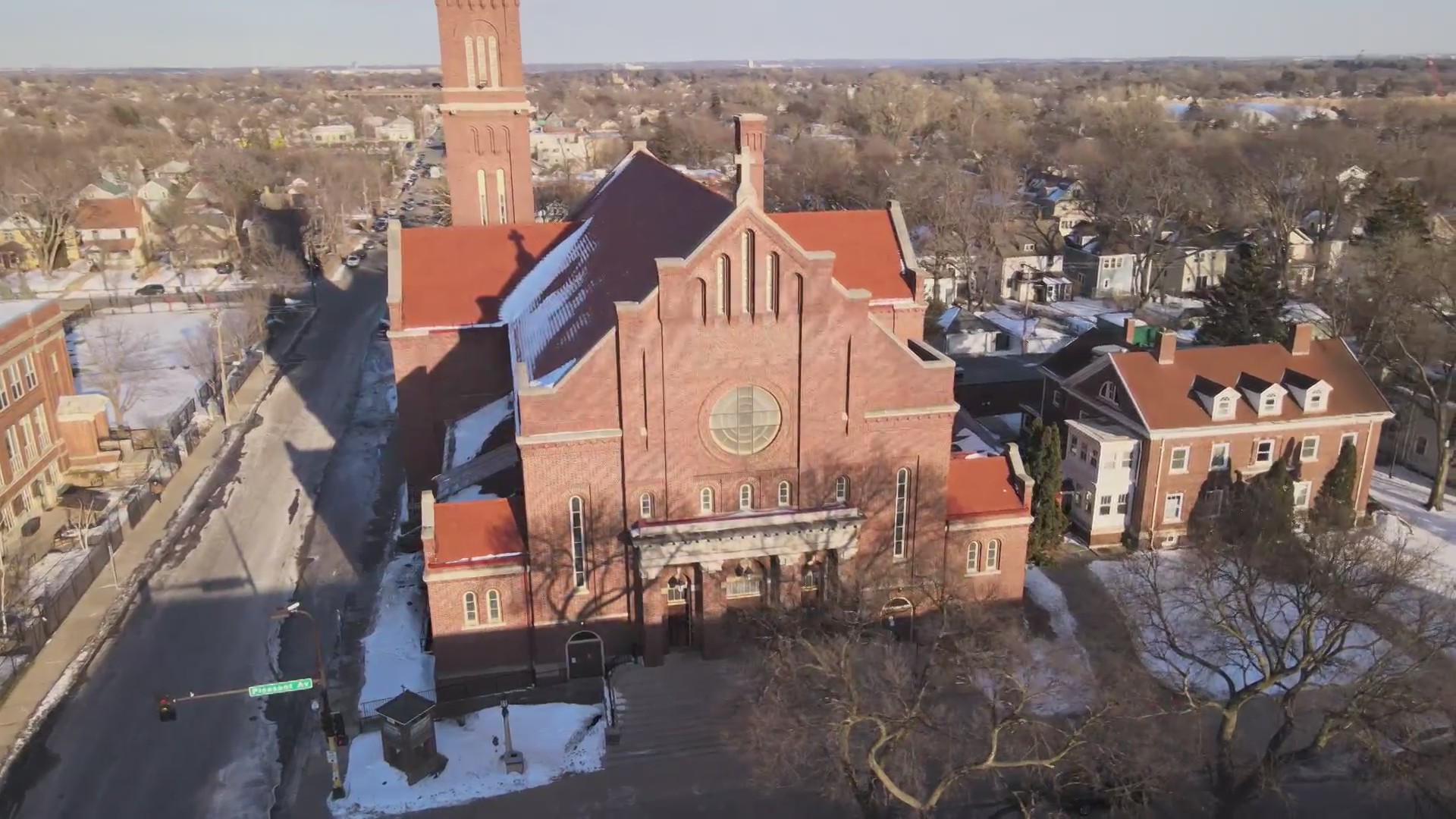 South Minneapolis church pledges to rebuild after fireRepairing and restoring the Incarnation Catholic Church in south Minneapolis will likely take more than six months, but church leaders say they are committed to the process. 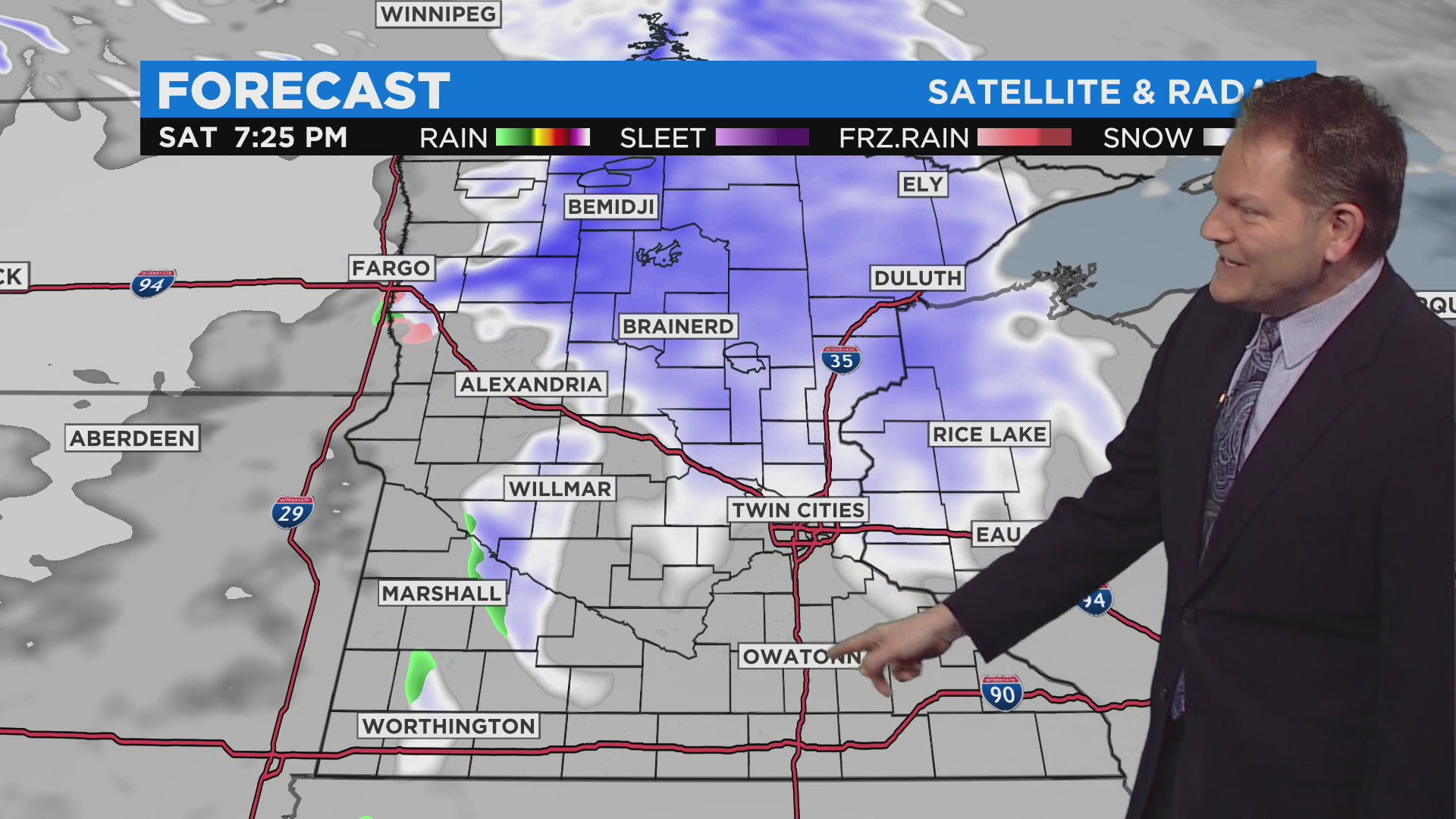 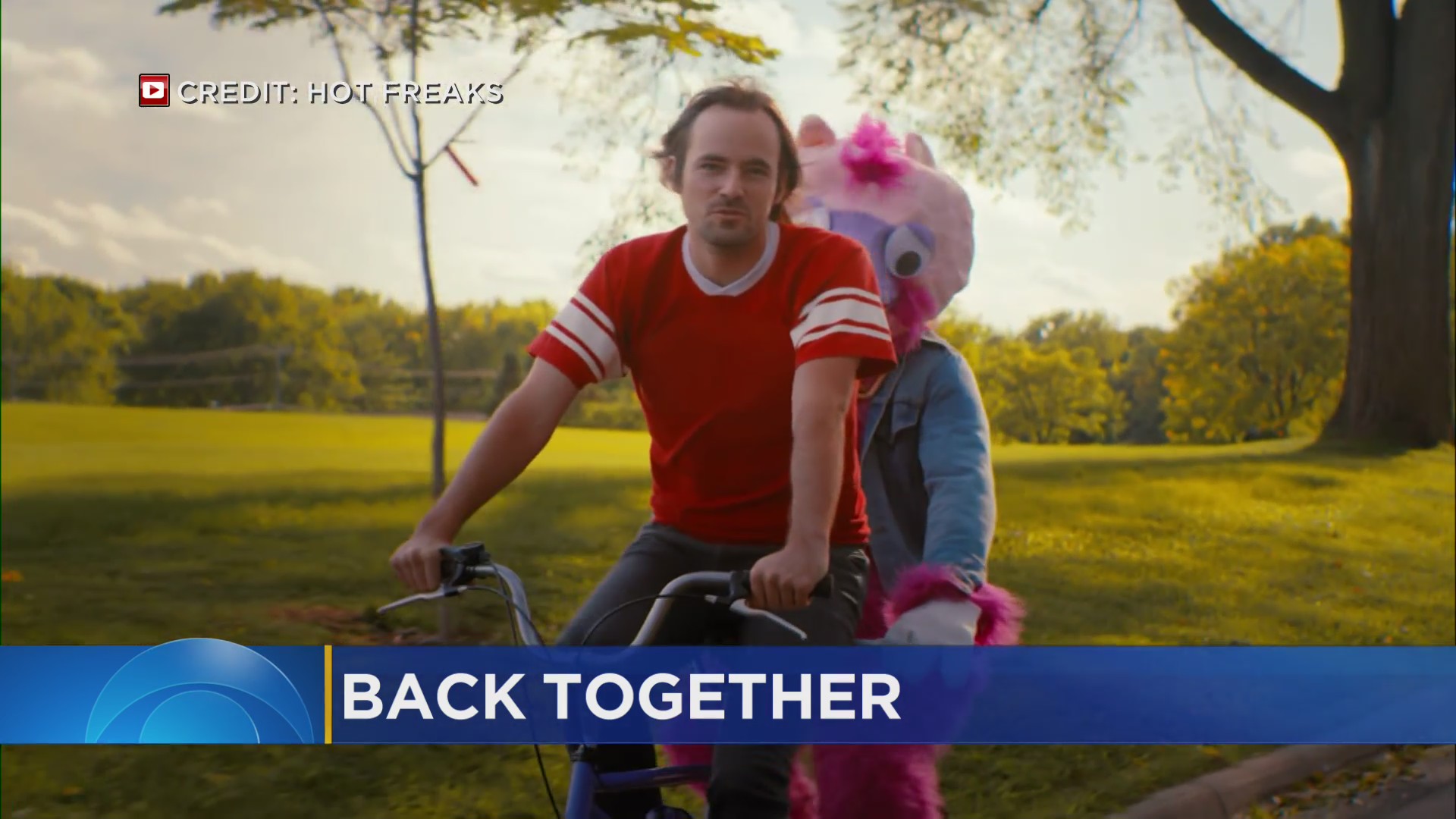 TikTok brings back Twin Cities band years after breakupFive-member group ‘Hot Freaks’ broke up in 2015. That is until almost seven years later, when their song ‘Puppy Princess’ hit a chord with millions of users. of TikTok during the pandemic. 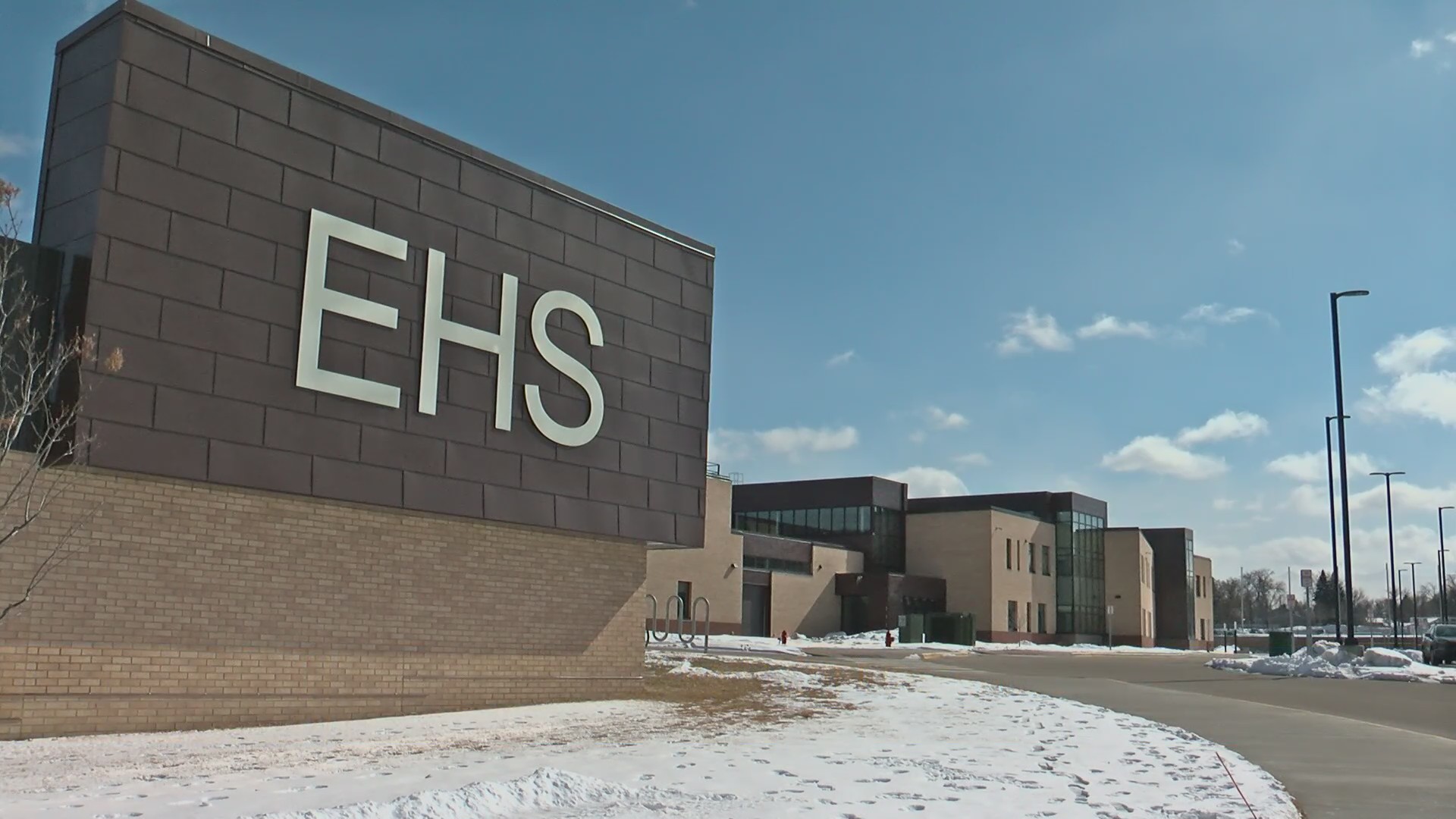 Another racist video at a Twin Cities high schoolStudents at Edina High School are calling for more to be done to fight racism. 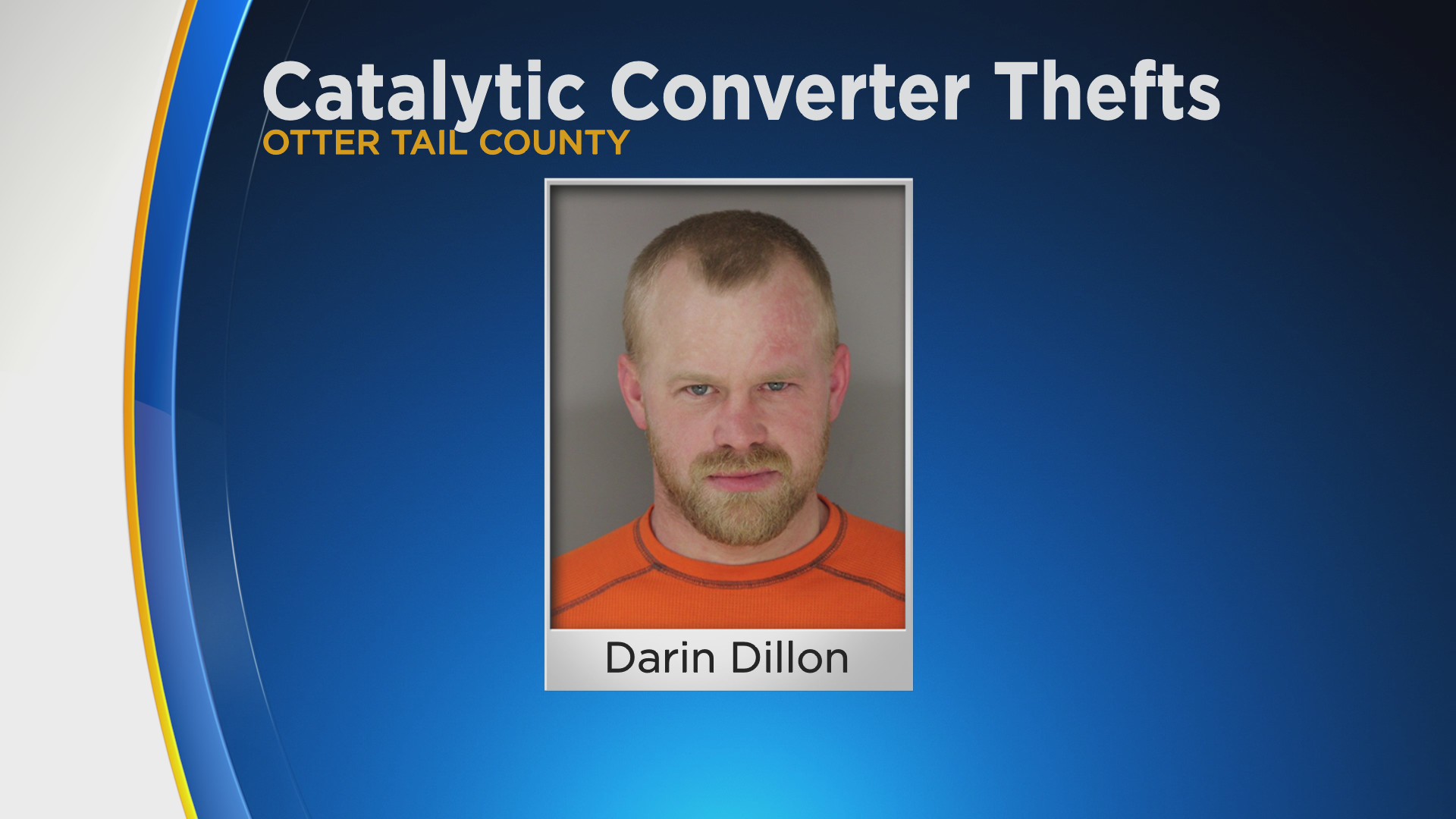 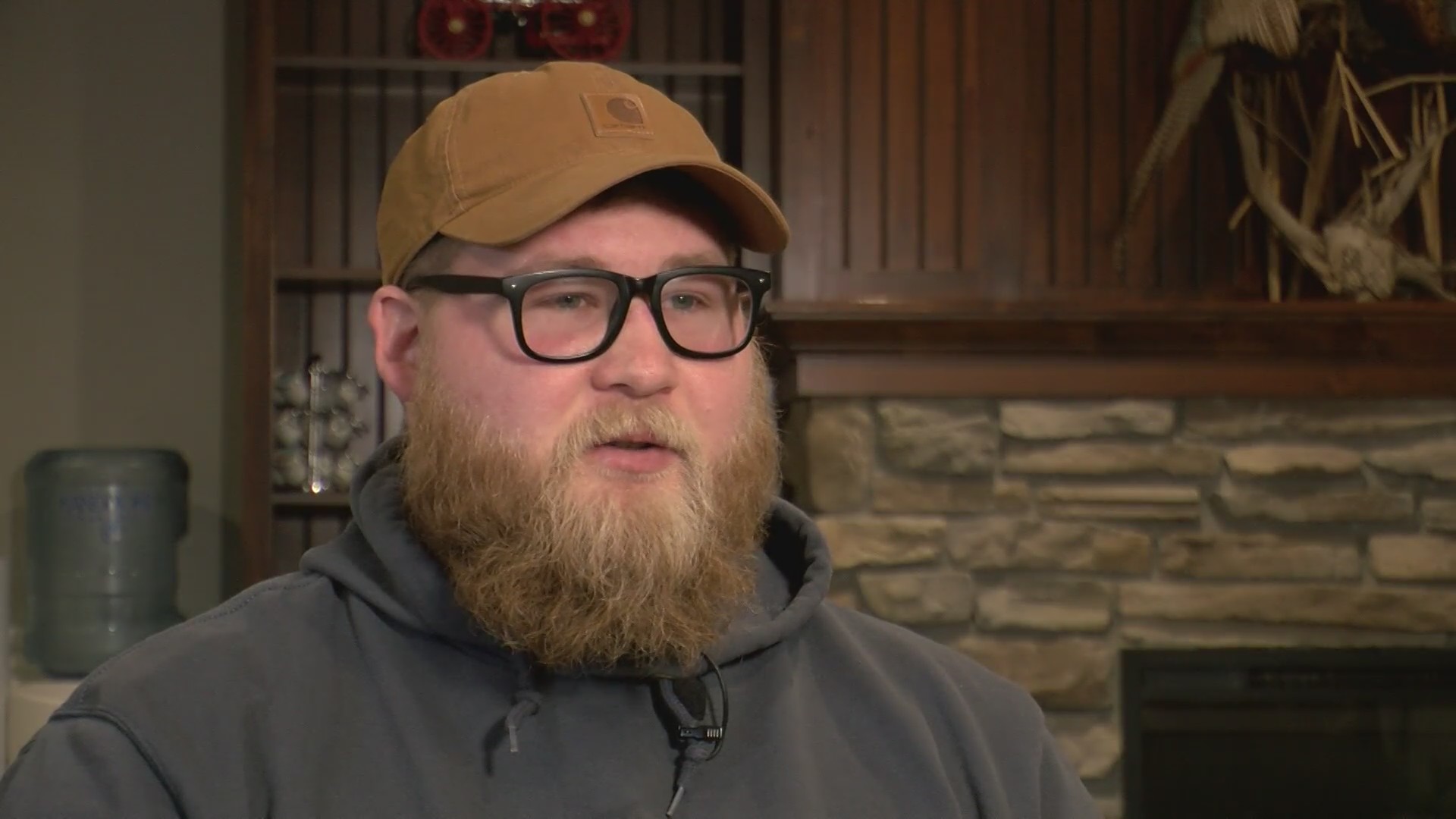 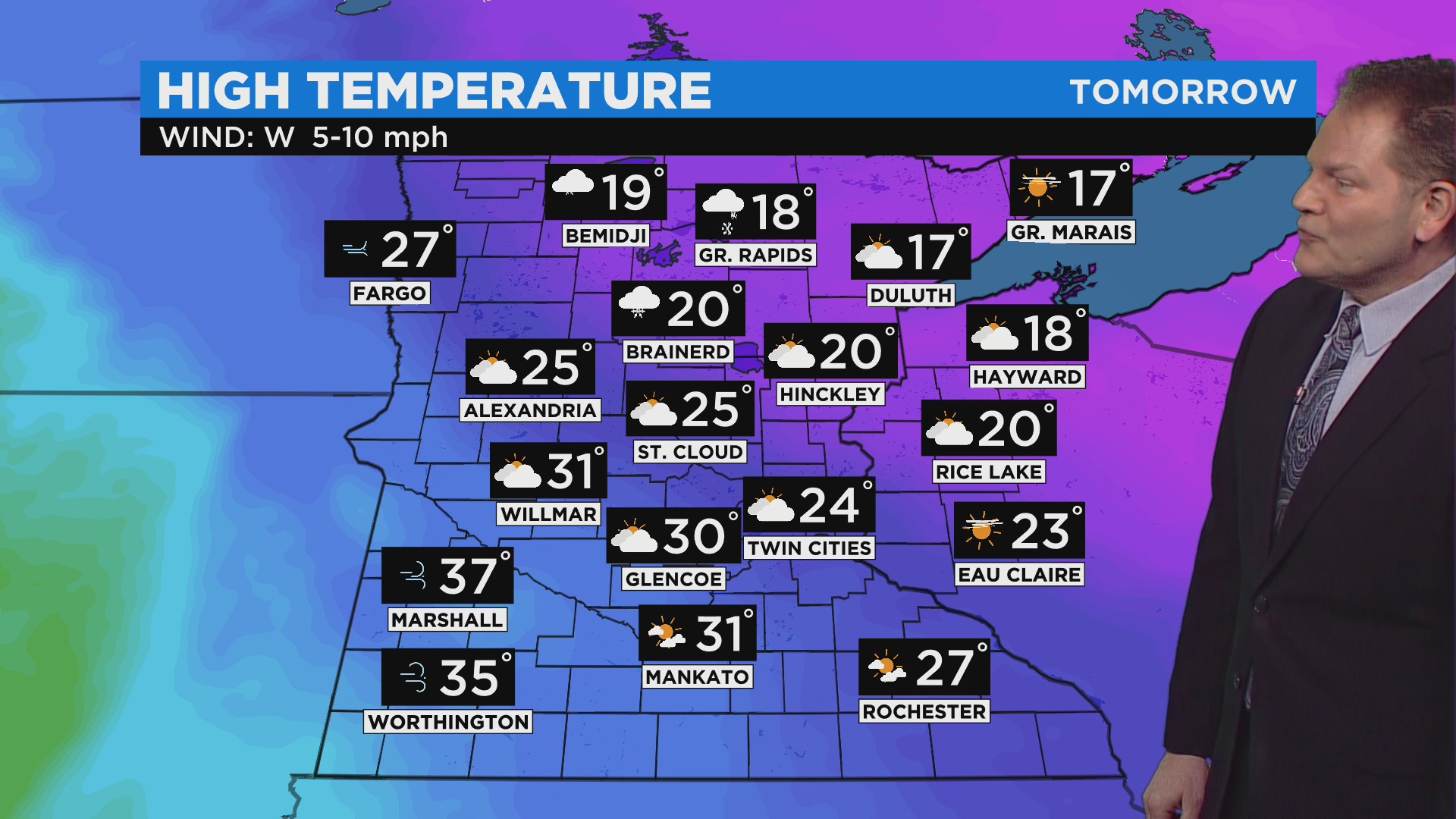 5:00 p.m. weather reportWe are in the middle of a cold period, but there is a warm-up on the way. 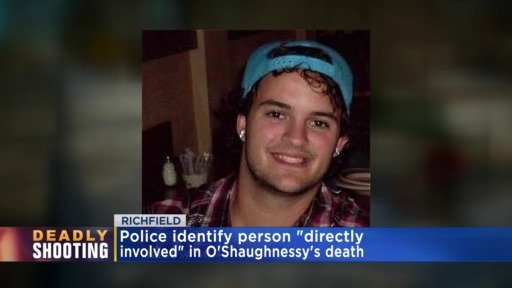 Police identify person of interest in Jonathon O’Shaughnessy murderO’Shaughnessy’s mother was by his side when someone shot him as they walked home from a street dance in July 2017. 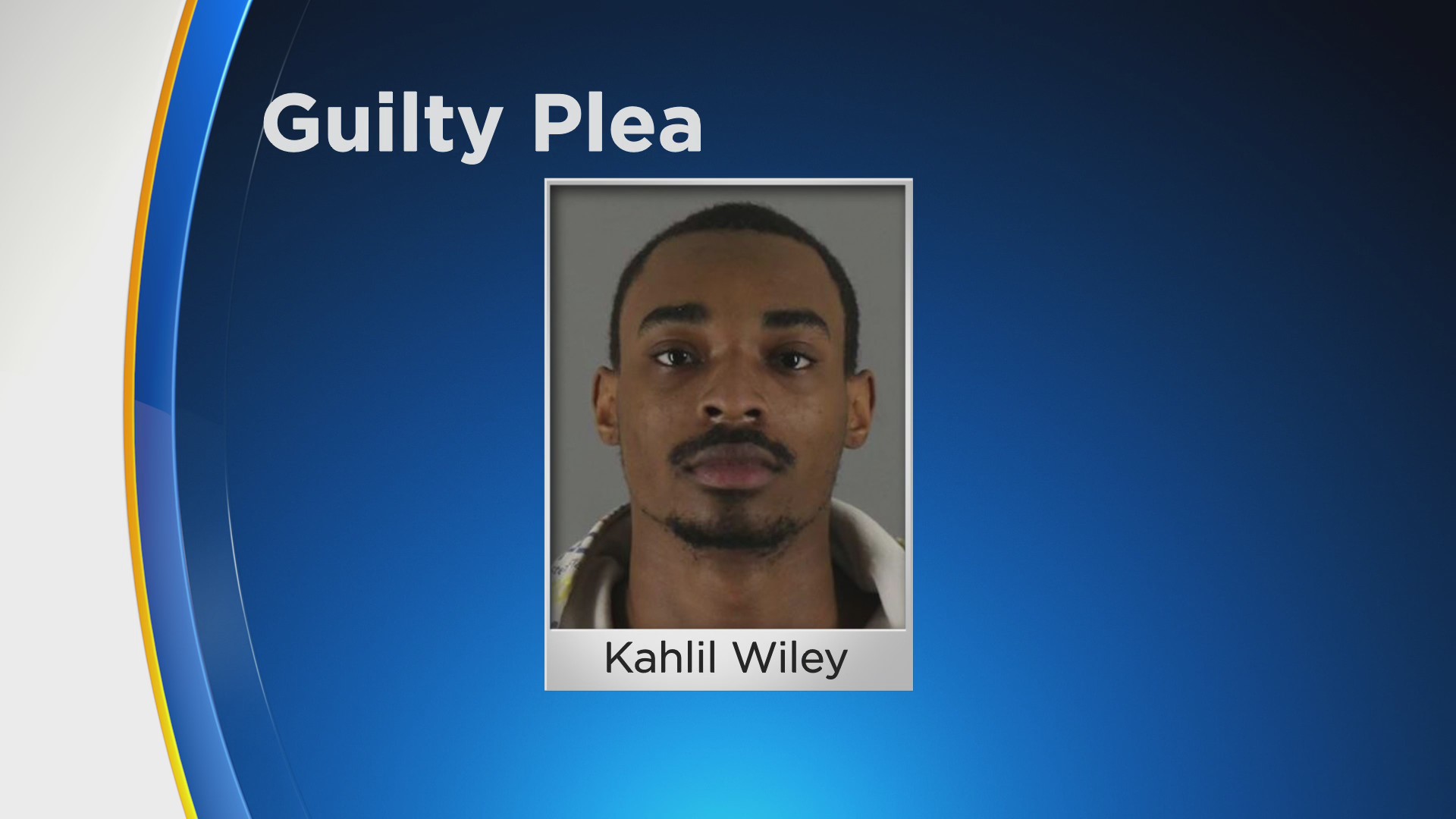 Kahlil Wiley pleads guilty in MOA shootingAn 18-year-old St. Paul man has pleaded guilty to a shooting at the Mall of America that injured two people on New Year’s Eve. 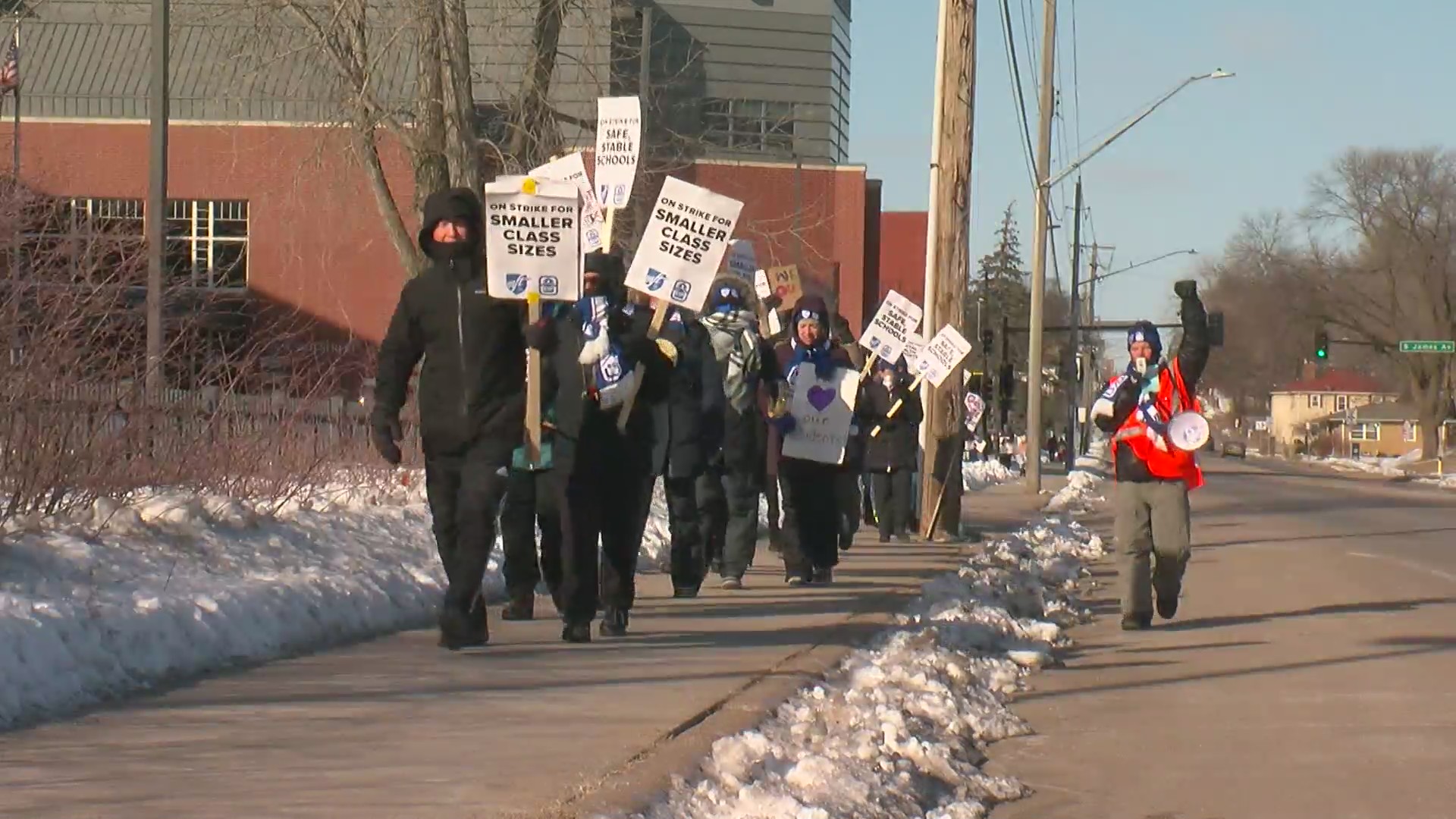 Minneapolis educators on strike for 4th dayEducators are now into day four of their strike in Minneapolis with no agreement in immediate sight. 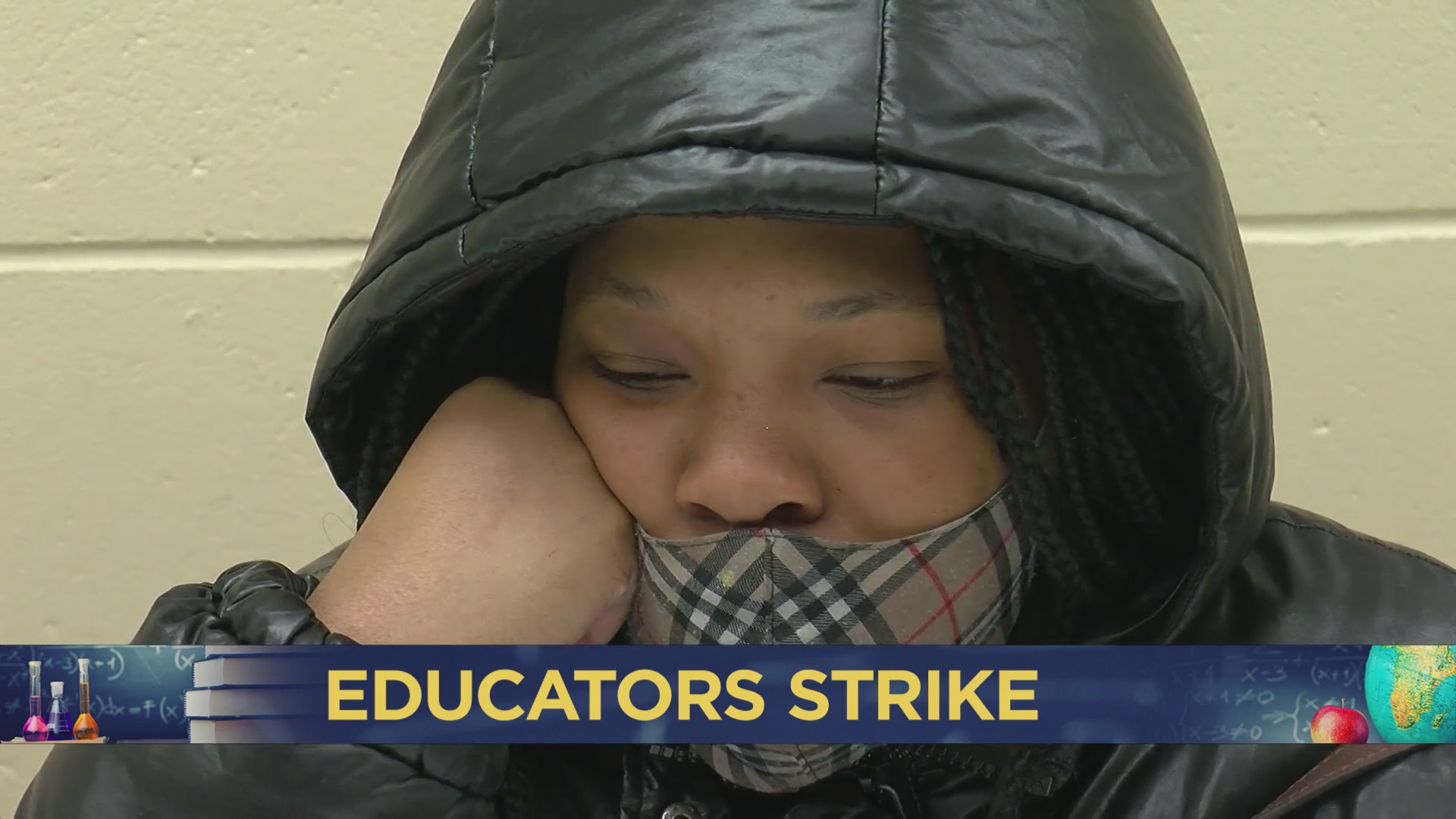 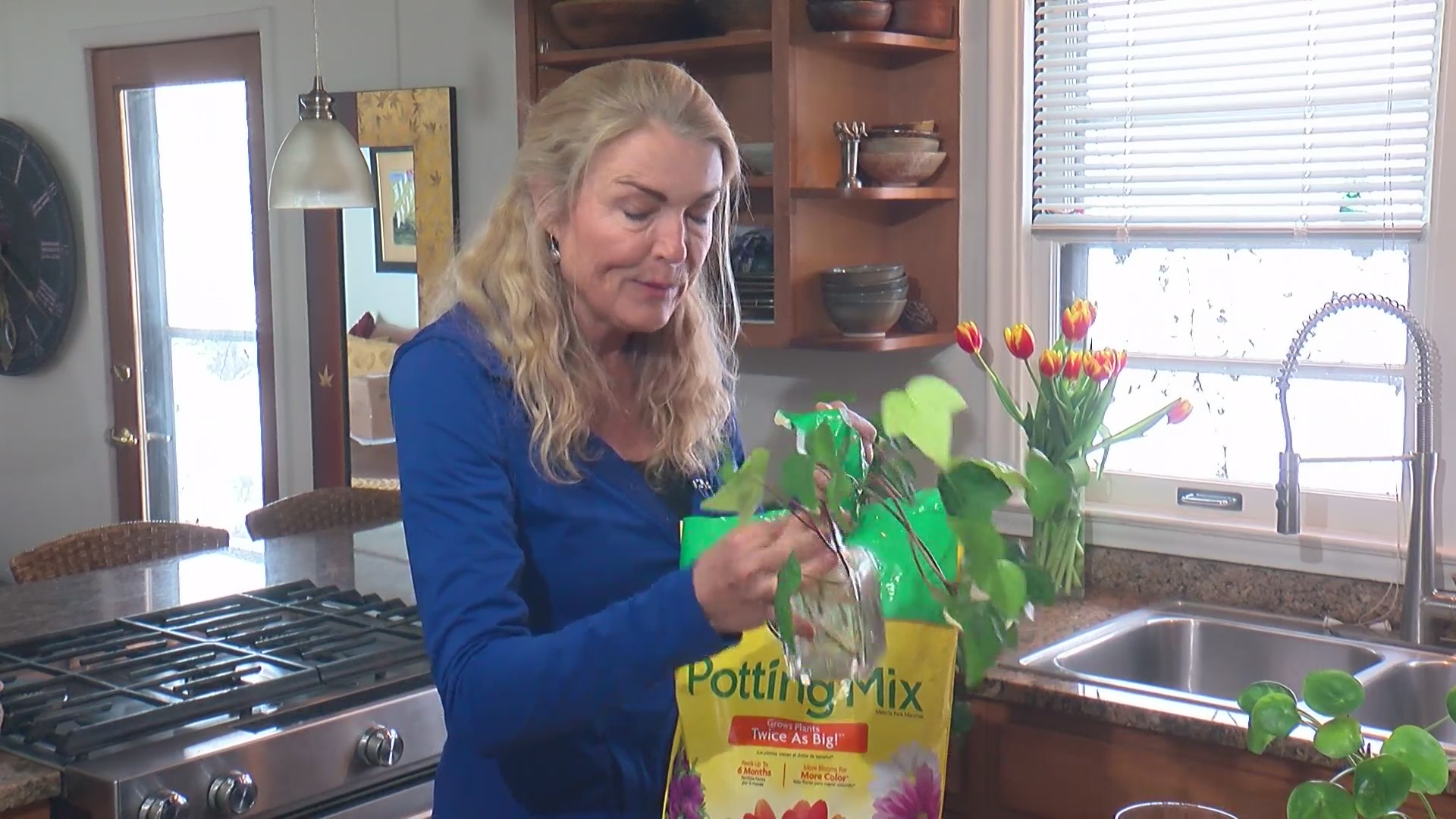 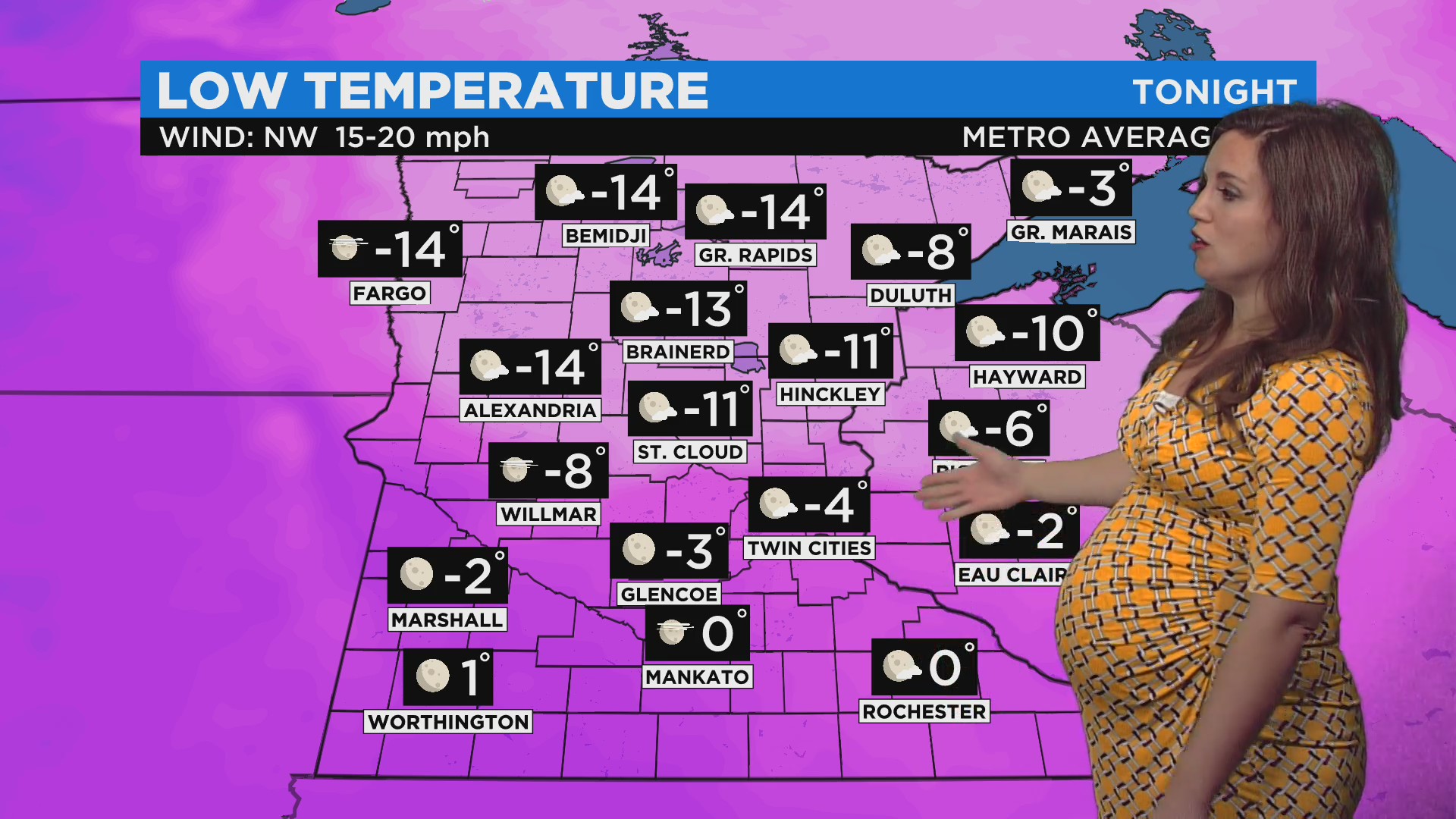 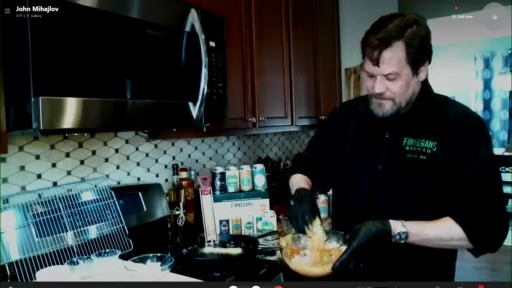 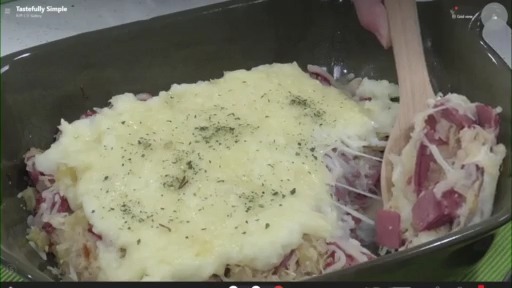 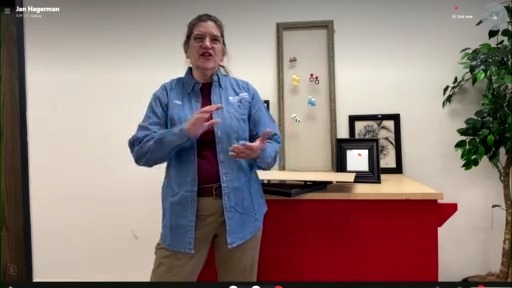 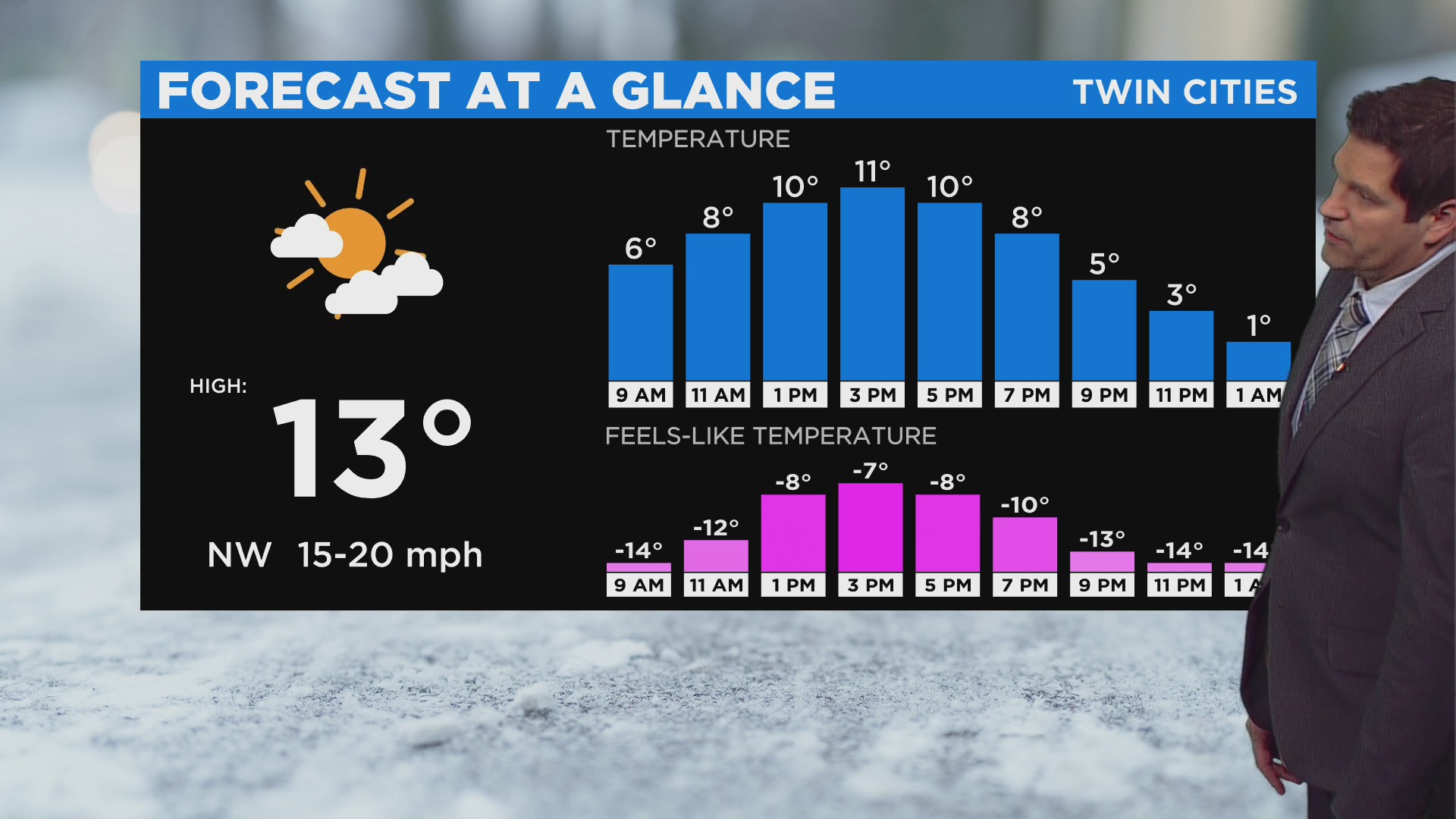 Mid-morning weather reportIt will be cool on Friday but a warm-up is on the way! 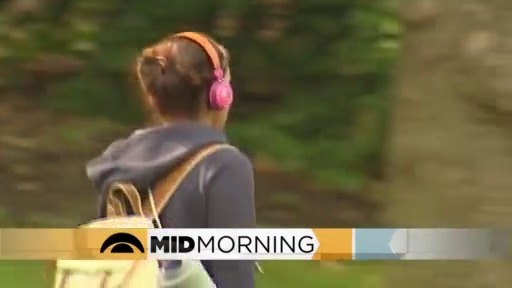 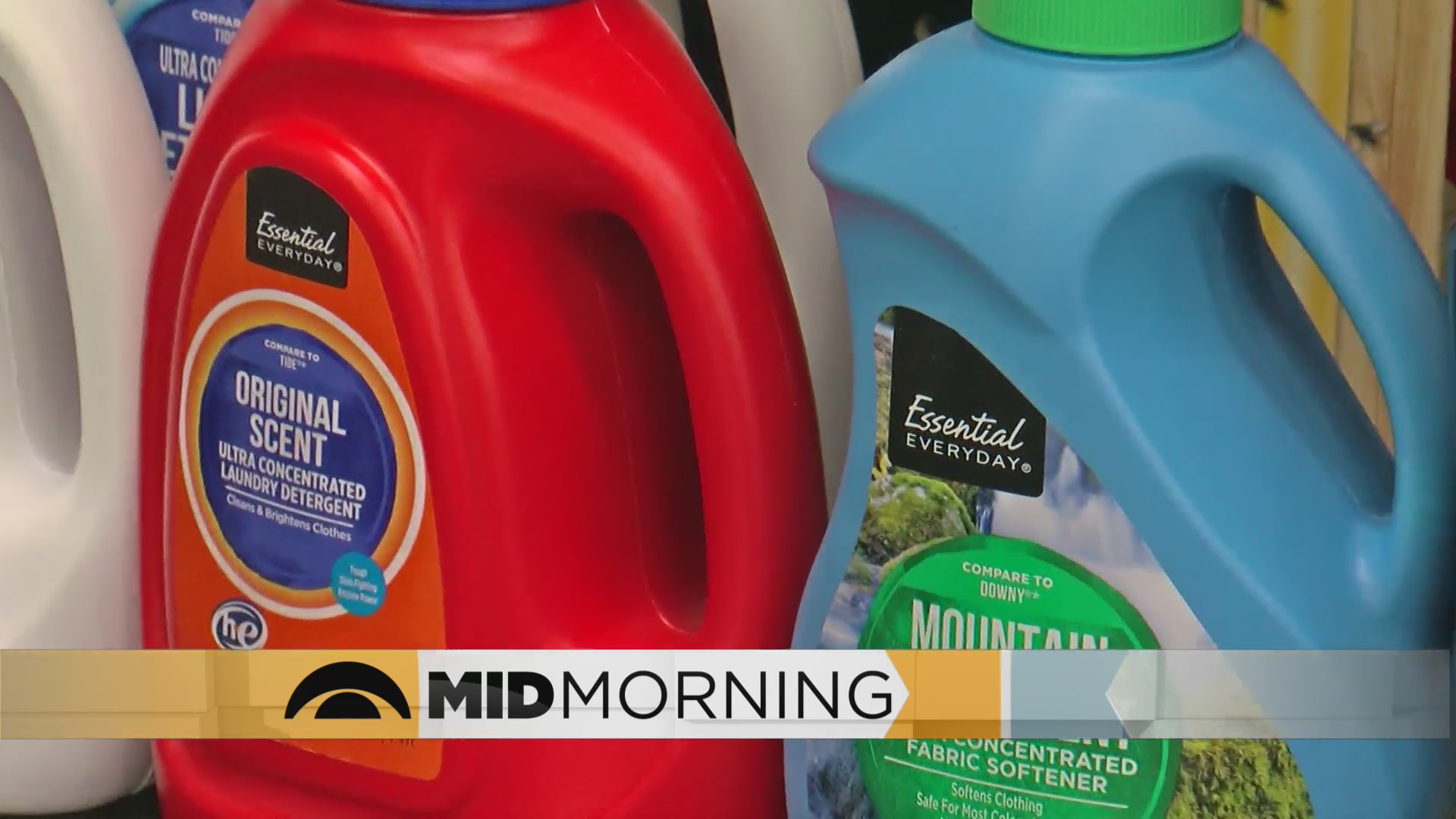 Can you save money buying store brands?How are private labels different from name brands and how much do you really save?